The reforms have been awaiting Cabinet approval since they were handed over to Jaitley by Empowered Committee of Secretaries (E-CoS) on June 1. 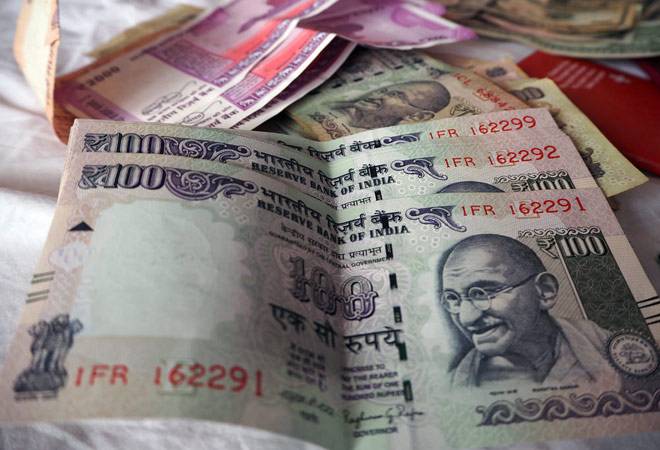 With Prime Minister Narendra Modi returning to India from his Washington visit and Finance Minister Arun Jaitley already back from his Russia trip, the Union Cabinet is most likely to discuss allowances for central government employees in its next meeting.

The changes in allowance structure under Seventh Central Pay Commission have been a matter of suspense and annoyance. The reforms have been awaiting Cabinet approval since they were handed over to Jaitley by Empowered Committee of Secretaries (E-CoS) on June 1.

Central government employees have been waiting even longer. The modified allowance structure has been awaiting approval almost for a year now since the pay and pension provisions awarded by the 7th Pay Commission were approved by the Cabinet. The extensive changes and dissatisfaction expressed over them by the central government employees urged Modi government to take a second opinion in the matter. The Pay Commission had recommended that out of a total 196 allowances, 52 be discontinued entirely whereas 36 other allowances should be subsumed under other allowances.

Reports also suggest that House Rent Allowance (HRA), which constitutes a substantial part of the central government employees' salaries, could be approved at 27 per cent of the basic pay. The pay panel called for cutting down HRA which constituted the bulk of an employee's paycheck. The Pay Commission suggested HRA to be brought down to 24 per cent, 16 per cent and 8 per cent of the basic pay, to be paid according to the city the employee is positioned in.

The preceding Pay Commission had pegged the same at 30 per cent, 20 per cent and 10 per cent. The Cabinet formed the Committee on Allowances under Finance Secretary Ashok Lavasa in June last year after the central government employees expressed their dissatisfaction against them. The motive of this Committee was to look into the extensive changes suggested by the 7th Pay Commission.

The Lavasa Committee handed over its review report to Jaitley in April after consulting representations from various government departments and agencies. After approved by the Department of Expenditure, this report was forwarded to E-CoS for their consideration and consolidation.

The Empowered Committee submitted the report once again to the Finance Minister on June 1. Reports state that the E-CoS has capped HRA rates between 25 per cent and 27 per cent. The Cabinet may, however, approve rates higher than that to compensate for the delay in paying allowances as per new rates according to the 7th Pay Commission.

The final move now for Cabinet to approve the recommendations about the allowance structure has been awaited for two weeks now.

Financial year to begin from January 1, Budget in November?

With hugs and praise, Modi and Trump strike rapport