The universities and colleges can initiate measures to implement the hike in allowances under 7th Pay Commission right away, the UGC said in a notice. 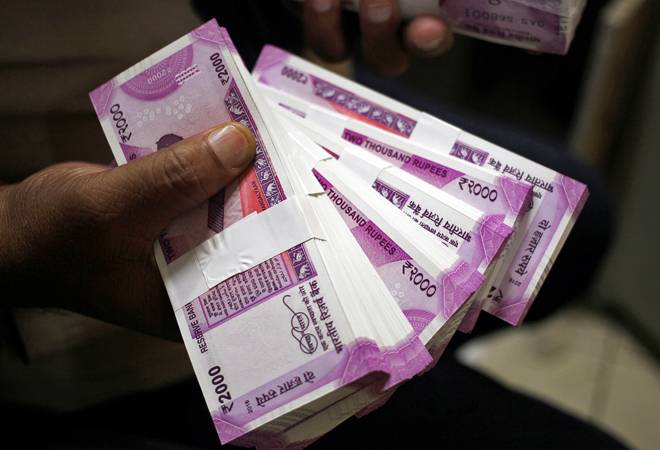 7th Pay Commission: UGC has said that universities and colleges can initiate measures for implementing the allowance hike.

A notice by the UGC said that the changes in allowances under 7th Pay Commission will be implemented with effect from July 1, 2017 on retrospective basis. Teachers, equivalent academic staff, registrars, finance officers and controllers of examination in central universities and colleges as well as deemed varsities whose maintenance expenditure is met by the UGC will receive the hiked salaries on the basis of provisions laid down by the Department of Expenditure.

The universities and colleges can initiate measures to implement the hike in allowances right away, the UGC notice said.

"The move is expected to benefit 30,000 staff in central universities and 5,500 deemed universities. This will serve as a benchmark for 7 lakh teachers in state universities," Javadekar had said in a tweet earlier.

Earlier this week, the Union Cabinet increased the dearness allowance (DA) by 3 per cent effective from January 1, 2019, a move that will benefit more than one crore central government employees and pensioners. The decision will cost the exchequer over Rs. 9,000 crore. The hike, which is based on the recommendations of the Seventh Central Pay Commission, will benefit about 48.41 lakh central government employees and 62.03 lakh pensioners.