85% of Indians trust the govt; more than 50% believe military rule will be good for the country: Pew survey 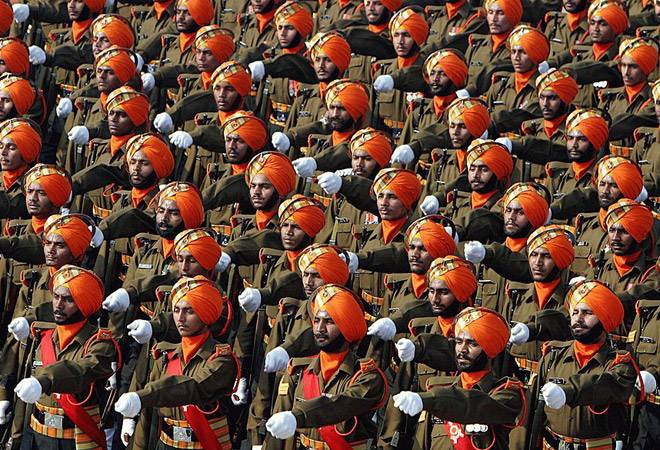 A vast majority of Indians trust the government and more than half of the population believe that autocracy or military rule would be good for the country, a survey conducted by Pew Research Centre found. The Pew survey mentioned that since Indians saw an average growth of 6.9 per cent of the economy, they tend to believe the national government. In fact, rapidly growing economies are more trusting of their governments, the survey revealed.

Interestingly, 55 per cent of Indians believe that autocracy would benefit the county. However, older people are not generally in favour of the idea. Pew believes that this mostly has to do with the fact that they either fought to establish democracy or are direct descendants of the ones who did.
More than one-fourth or 27 per cent of Indians desire a "strong leader", the research found.

Talking about strong leaders, a global median of 26 per cent believe that a strong leader would be able to make decisions without the "interference of parliament or the courts" and that would be beneficial. The survey revealed that 48 per cent of Russians tend to back a government with a strong leader at the helm. However, 71 per cent globally believe it would be detrimental.

To add to the mix, a large number of Indians also support technocracy - 65 per cent to be precise. Technocracy is a government comprising technical experts.

The survey was conducted by Pew between February and May and covered 41,953 respondents from 38 countries.