Uttar Pradesh Chief Minister Yogi Adityanath announced approval for three medical oxygen plants for Gautam Buddh Nagar, while in Ghaziabad he said the district would be getting nine such plants 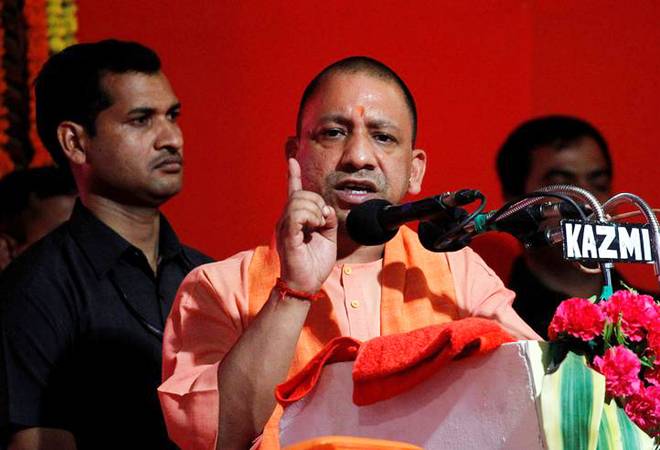 Uttar Pradesh Chief Minister Yogi Adityanath on Sunday announced that nine medical oxygen plants have been approved for Ghaziabad and three for adjoining Gautam Buddh Nagar district. The chief minister said this while on a one-day tour of Gautam Buddh Nagar, Ghaziabad and Meerut to review the pandemic situation in these three districts of western UP.

Amid the second wave of the coronavirus, several COVID-19 patients and their kin in the region had been grappling with shortage of medical facilities like hospital beds, oxygen and medicines.

During his visit to Noida in the morning, Adityanath announced approval for three medical oxygen plants for Gautam Buddh Nagar, while in Ghaziabad he said the district would be getting nine such plants. "At present, work is underway for 300 oxygen plants in the state, the chief minister was quoted as saying in a tweet by his office.

In Noida, the chief minister also said that as part of the National Capital Region (NCR), the hospitals in Gautam Buddh Nagar adjoining Delhi will have to treat patients from neighbouring cities as well. He added that some hospitals and private laboratories are indulging in loot taking advantage of the pandemic and asked the district administration to deal with such facilities more strictly.

In Noida, the chief minister visited a vaccination centre at the Indira Gandhi Kala Kendra in Sector 6 and a Covid care centre in Sector 45, while making similar tours in Ghaziabad too to assess the ground situation. In Meerut, Adityanath held a review meeting with top officials of the district and the zone during which he stressed the need for more COVID tests among people in the region.

Testing will have to be increased. There are double challenges in the present situation, but the authorities will have to work consciously. The number of RTPCR and antigen tests have to be doubled. In the last one week, the number of active cases in the state has reduced by more than 20,000 while the number of beds has increased, he was quoted as saying in a statement.

The chief minister also asked the zonal officials in Meerut to ensure that the last rites of the people who died due to COVID-19 are performed following rituals.