A month into demonetisation: How the economy has performed so far

While the short-term pain of the unprecedented move has been widely spoken about, we take a look at how the economy fared in the last one month. 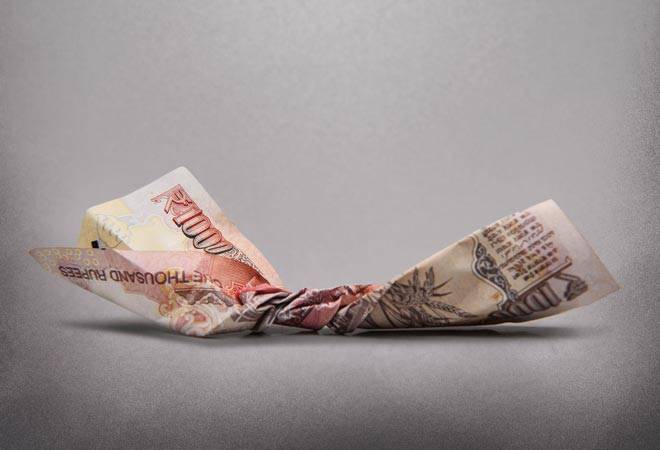 Ever since the Prime Minister Narendra Modi announced the scrapping of high value currency notes, people have been queuing up outside banks and ATMs to withdraw cash. While the short-term pain of the unprecedented move has been widely spoken about, we take a look at how the economy fared in the last one month.

The Reserve Bank of India on Wednesday cut the economy's expansion forecast for current fiscal to 7.1 per cent, from 7.6 per cent earlier, saying that short-term disruption in economic activity and demand compression arising out of demonetisation have led to downside risks to growth.

Government's demonetisation move has come as a reality check for the realty estate market in the National Capital Region with registration of properties dipping by almost 30 per cent while kindling hopes of cheaper flats among prospective buyers.

Transactions in the sector usually involve a significant amount of cash exchange aimed at avoiding tax by under-reporting the value of the deal. But with such hidden money moving out of the market, prices are starting to tumble. With the government scrapping 86 per cent of available currency notes, registration of flats, plots and shops in Delhi has gone down by almost 30 per cent while in Gurgaon, the dip is nearly 25 per cent.

Real estate data and analytics platform PropEquity predicted last month that the cash squeeze will wipe out over Rs 8 lakh crore worth market value of residential properties sold and unsold by developers since 2008 across 42 Indian cities.

In an interview to Business Today, economist and former chairman of the National Statistical Commission, Pronab Sen said, "The disruption can be very large and some of the disruption would not be temporary but permanent. For example, if the Rabi sowing cannot take place because of lack of cash, the situation can be very similar to a drought, so you may well see people selling their lands to survive. And this is a permanent effect."

The Nikkei India Services Purchasing Managers' Index (PMI), that gives data on services sector companies in the country, stood at 46.7 in November, down from 54.5 in October. A score above 50 shows the sector is expanding, whereas a figure below this mark shows contraction.

The index has registered a contraction for the first time since June 2015 and marked the sharpest reduction in output in almost three years.

The Nikkei India Composite PMI Output Index also dropped to 49.1 in November from October's 45-month high of 55.4, pointing to a contraction in entire private sector activity, including the manufacturing sector.

Car shipments to dealers in November declined sharply from the previous month as most car buyers stayed away from new purchases in the aftermath of demonetisation. According to Reuters, analysts expect dispatches to decline further in the coming months as auto makers seek to match supply with slowing demand.

Govt to waive service tax on card transactions up to Rs 2,000