AAP's 'Rashtra Nirman' campaign will be a month long campaign to connect around 1 crore people to with the party. This camapign will work in three stages 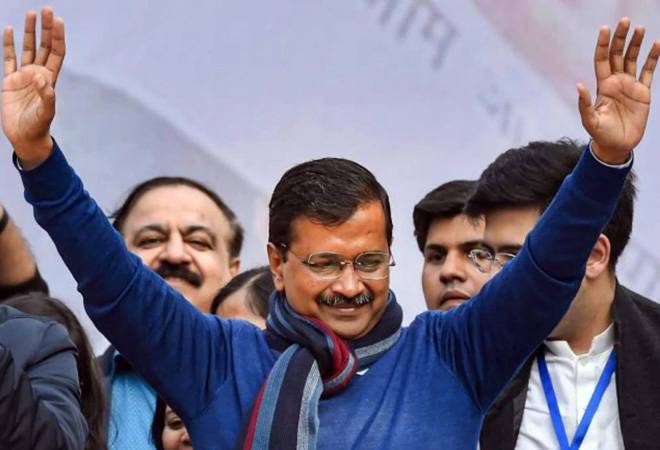 AAP will launch a nationwide campaign to connect around 1 crore people from across the nation. This campaign will be active from February 23 to March 23, according to senior AAP leader Gopal Rai. The AAP MLA from Babarpur constituency and other ministers held a meeting with the AAP state office bearers at the CM residence post the swearing-in ceremony.

Rai told the news agency PTI that the work to increase nationwide connect will be focussed on three things. According to Rai, the AAP state units will initiate the month long 'Rashtra Nirman' campaign from February 23. Under this nationwide campaign of the AAP, volunteers will hold public meetings. The target is to connect 1 crore people with the party.

After this, posters inviting people in all legislative assembly constituencies across India will be published urging them to be a part of the "nation building" campaign by giving a missed call to 9871010101. In order "to disseminate the message of nation building by joining the AAP", party's state leadership will hold pressers in capital cities and later in other major cities of the states.

After all this culminates, the party will take a call on what all local polls to contest. According to Gopal Rai, contesting local polls will help the party to strengthen its hold at the grassroots level.

The AAP registered a landslide victory in the Delhi elections 2020 by winning 62 out of 70 seats. The BJP was reduced to single digits as it won only 8 seats and the Congress did not win a single seat in this election.