Apex think tank Niti Aayog has proposed a change in the manner the government identifies medicines that should be brought under price control. 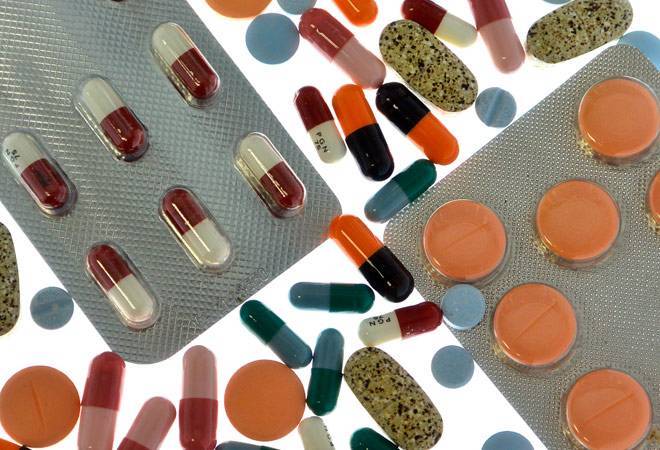 Apex think tank Niti Aayog has proposed a change in the manner the government identifies medicines that should be brought under price control. It wants the Drug Price Control Order (DPCO), the rule framed under Essential Commodities Act to fix ceiling prices for drugs, de-linked from the National List of Essential Medicines (NLEM) prepared by the health ministry.

The proposal, part of Niti Aayog's draft Three Year Action Plan, if approved, can open a Pandora's box as criteria for selecting medicines that need to be brought under government price control has always been a contentious issue. For instance, the rationale for the much debated decision to cap the prices of cardiac stents was that the medical device was one of the items in the NLEM, and subsequently notified as an essential medicine under DPCO. If the government decides to delink NLEM from the DPCO, it can lead to a fresh debate on the number, category and class of drugs and medical devices that should come under price control.

In fact, until a few years ago, government had a cost based pricing mechanism that covered all medicines manufactured using certain bulk drugs that were notified to be brought under price control. The decision to shift from bulk drug and cost based pricing to price fixation of specific formulations was considered as a major industry friendly initiative.

The policy was challenged in the court by public interest groups, which resulted in a Supreme Court directive that ordered the Central government to ensure that no essential medicines should be out of price control because of the change.  The government complied with the Court order by deciding to have NLEM as the basis for the medicines and medical devices that should be brought under price control.

Industry stakeholders fear that revamping the current system, without formulating a clear alternate mechanism can lead to arbitrary decision making. It can also expand the universe of price controlled drugs, something that industry dreads. It may also go against the spirit of the suggestion as Niti Aayog wanted this change to ensure a balanced approach towards regulation that meets "the twin objectives of access to effective medicines and a strong pharmaceutical industry".

"There is a tradeoff between lower prices on the one hand and quality medicine and discovery of breakthrough drugs on the other. It is therefore recommended that the Drug Price Control Order may be delinked from the National List of Essential Medicines," the Three Year Action Plan draft states.

The government think tank has also called for a review of the business model of the Jan Aushadi stores as their roll out has been slow. It wants an e-pharmacy policy to be formulated and implemented before the end of 2017 to facilitate online access to quality medicines, in a cost effective and timely manner. Today, online sale of medicines is plagued by lack of regulatory clarity.

Among the key health sector related proposals made by Niti Aayog is the suggestion to upgrade the quality of India's drug manufacturing standards to the World Health Organisation (WHO) level. "Steps need to be taken within the next three years to address quality and standards related issues plaguing the pharmaceutical sector in India. Schedule M of the Drugs and Cosmetics Rules 1945 must be upgraded to Good Manufacturing Practices levels of the World Health Organisation. This will help increase pharmaceutical exports through better compliance with international standards", it states.

Niti also wants an authorisation mark to be stamped onto approved drugs for sale, similar to the FSSAI stamp on food products. "The Drugs and Cosmetics Rules should also be modified for the prescription of generic drugs. Further, a third party certification system may be put in place, for drug manufacturers along with the establishment of quality testing laboratories".

The process of granting approvals for clinical trials and market authorisation is another area that finds mention in the draft action plan. Niti wants the timeline for the approval to be brought down considerably. "It currently takes around two years in India compared to three months in Singapore. There is therefore an urgent need to reengineer the approval process. Clinical trials also offer a huge commercial opportunity", it says.

What is RERA and how will it benefit home buyers?