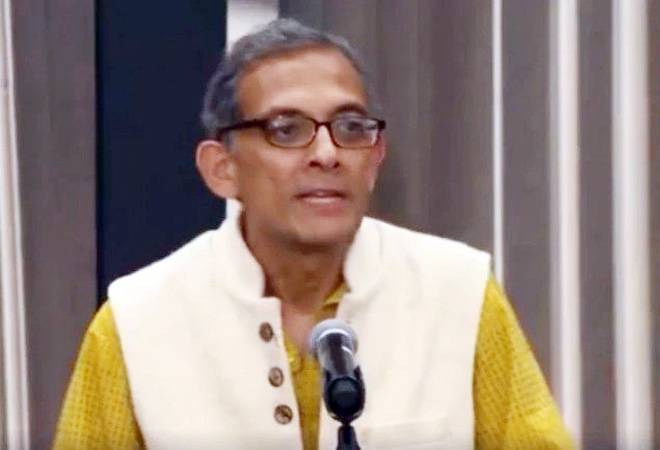 This partnership aims at bringing transformation in the lives of people through research-based intervention in policy formulation, an official said.

The Odisha government has entered into partnership with an organisation co-founded by Nobel laureates- Abhijit Banerjee and Esther Duflo- to maximise the impact of anti-poverty programmes across a wide range of sectors in the state.

The step has been taken as part of Chief Minister Naveen Patnaik's ministry 5Ts initiative.

The state has adopted 5Ts (Teamwork, Technology, Transparency, Time leading to Transformation) as its policy.

A memorandum of understanding (MoU) was signed by the state government with the Abdul Latif Jameel Poverty Action Lab (J-PAL) South Asia on Thursday to devise a strategic evidence-based approach to policy-making.

"As part of the 5Ts initiative, the state government signed an MoU with J-PAL. This is regarding development and welfare in various core sectors of our state," the chief minister said after signing the MoU.

This partnership aims at bringing transformation in the lives of people through research-based intervention in policy formulation, an official said.

Under the joint efforts, the organisation will provide Odisha government with technical assistance for scaling up evidence-backed programme to improve development outcomes.

The partnership also establishes a collaboration between J-PAL South Asia and the state government under which the organisation will work with several departments to conduct policy-relevant randomised evaluations of new anti-poverty and development programmes, the official said.

"J-PAL South Asia is very excited to enter into collaboration with Odisha government which has been focusing on transforming outcomes and improving efficiency through different initiatives, said Shobhini Mukerji, Executive Director of J-PAL, South Asia after signing the MoU on behalf of her organisation.