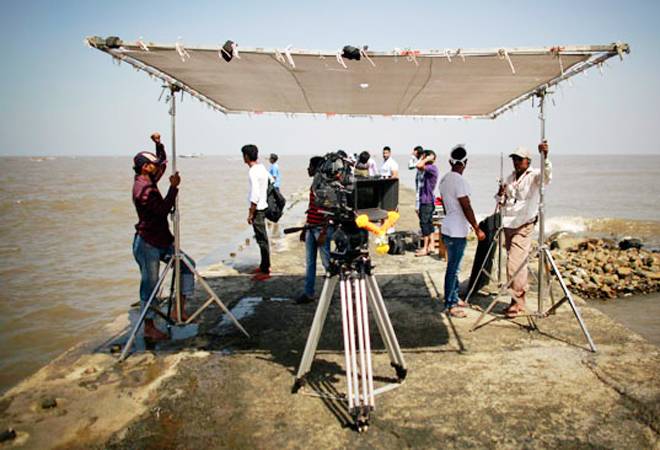 Bombay High Court has asked the Maharashtra government to explain the reasoning behind the prohibition on filming for cast and crew over 65 years of age. While the government has allowed the resumption of film shoots amid the coronavirus pandemic, it has asked cast and crew over 65 years to not participate in filming. A petition filed by actor Pramod Pandey was was heard by the High Court on July 21.

The order also prevents actors below 10 years of age along with 65 years and above, from appearing on the sets due to the COVID crisis. The senior cast and crew members, whose earnings have already been impacted during the lockdown, is now presented with a new challenge.

Pramod Pandey who filed the petition said that for many actors the film industry is the only source of livelihood. He added that the age cap has put them in a spot. He argued that health of a patient cannot be ascertained without tests and pointed out that COVID-19 does not discriminate on the basis of age. "It is our constitutional right to work and earn a dignified living. But the state government order doesn't allow us to work. We may survive because of corona but will die of unemployment and starvation if we don't work," he added.

Pandey underscored that there is no work for actors like him currently. "I struggled all my life and earn around 40 thousand per month but now there is no work. In fact there are no audition calls as well. The clause for small kids is understandable and they have parents to take care of them but what will actors and crew members who are 65 years plus do. They will die," he argued.

The Court also questioned the state's guidelines that casting should be done through video apps. It said that actors who have small roles to play have no option but to visit studios since no director or producer would agree for such casting.

India-China tensions nowhere close to getting over in Ladakh; both sides closely watch disputed territory