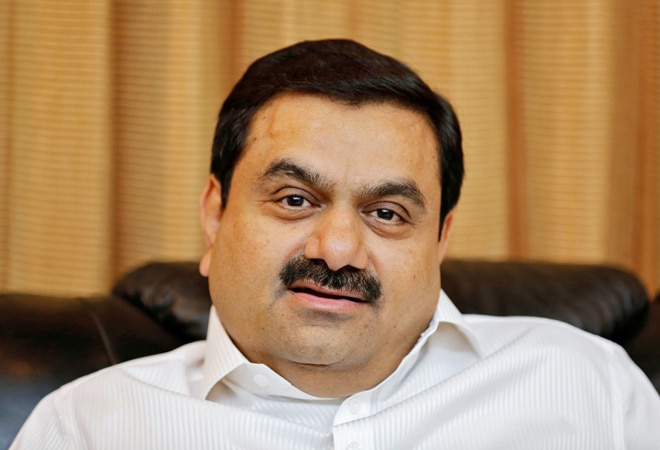 Adani Group denied allegations levelled by Rajya Sabha MP Subramanian Swamy claiming that the corporate group has outstanding loans to the tune of Rs 4.5 lakh crore. The ports-to-energy conglomerate claimed in a tweet that it has maintained "an impeccable record of not a single NPA" in its 30-year-long history.

"The Adani Group strongly objects to a factually incorrect tweet posted by Mr. Subramanian Swamy, Hon'ble Member of Parliament in Rajya Sabha on Friday, January 15, 2021. Firstly, The group maintains an impeccable record of not a single NPA in the three decades of its existence," the congllomerate said in its tweet.

It went on to term the NPA amount quoted by Swamy as "incorrect and fictitious".

"Aligned to our core philosophy of nation-building, the Adani Group has built stellar infrastructure assets mitigating critical demand gaps in India. Given our prudent corporate governance framework and capital management processes, our credit quality has consistently enhanced and the net high debt to EBITDA ratio is less than 4, which demonstrates high credit ratings quality and almost all of our businesses enjoy a high credit rating from international and domestic rating agencies," the company further said.

Swamy, on Friday, had tweeted: "Trapeze Artist Adani now owes Rs. 4.5 lakh crore as NPA to banks. Correct me if I am wrong. Yet his wealth is doubling every two years since 2016. Why can't he repay the banks? May be like with the six airports he has bought he might soon buy out all the banks he owes money."