In 197 million primarily single-TV homes, men decided what would play on TV during the prime time. However, women control weekday afternoons and on Sundays, again, men are in control 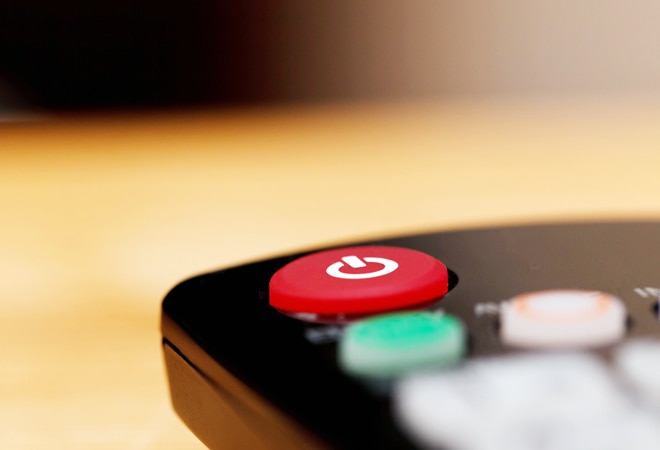 If you are unable to watch your favourite show at 9pm because your husband wants to watch that one movie again, then you are not alone. Turns out this is ghar ghar ki kahaani. A recent report shows that more than 56 per cent Indian men controlled the television remote controls during the prime time of 7pm to 11pm on weekdays in 2020. However, women control weekday afternoons and on Sundays, again, men are in control.

Ormax Media's yet-to-be-released report titled 'And The Remote Goes To -- Television Remote Control Dynamics in Urban Indian Households' shows that in 197 million primarily single-TV homes, men decided what would play on TV during the prime time, as mentioned in a report in Business Standard. It upends the popular belief, mostly perpetuated by men, that women call the shots when it comes to primetime viewing.

The report by Ormax is based on interviews of around 5,000 regular TV viewers across the country from October to December 2020.

Ormax Media CEO Shailesh Kapoor said that ratings don't reveal who decides what to watch. "From an advertiser's perspective, passive viewing is treated on par with active viewing," he said. Kapoor said that his this research indicates that men are no longer a passive audience. "Increasingly, genres that are male and family inclusive (reality shows, non-fiction, comedy) are doing better," he said.

This shift in viewership is an indication of why general entertainment channels or GECs have lost share to news and movies in the last few years. According to Broadcast Audience Research Council, primetime viewership share of GECs fell from 67 per cent in 2015 to 63 per cent in 2020, while movie viewership went up from 18 per cent to 24 per cent and news from 6 per cent to 15 per cent.

"The most significant reason, perhaps, is that women empowerment is not the main television theme anymore. TV has served that cause well for almost two decades. Broadcasters have to let go of the idea that prime-time programming is only for women," said Kapoor.

The report also points out that with a rise in digital media options, the TV industry must guard against its median age nearing 40 years. "That will be too high for what is truly a 'mass medium', it said. Nevertheless, with a reach of 836 million, TV remains the largest mass media for now.

COVID-19 in Maharashtra: Palghar schools shut after 30 positive for COVID-19 at ashram school