The Indian Medical Association (IMA) on November 22 had condemned the move, describing it as a 'retrograde step of mixing the systems'. 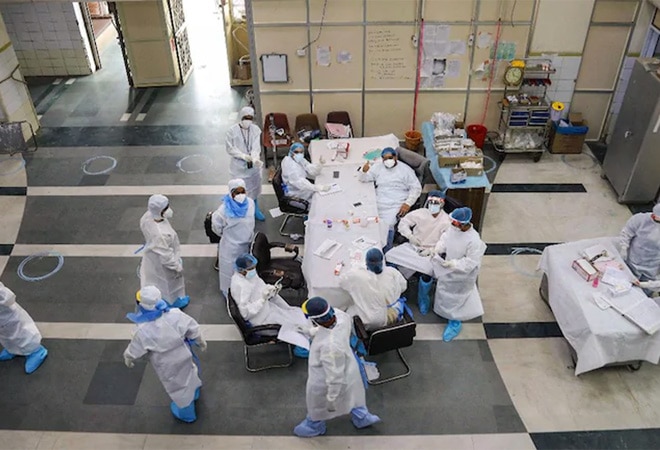 AYUSH Ministry's decision to allow postgraduate students of Ayurveda to perform a variety of general surgery, including orthopaedic, ophthalmology and ENT, did not go down well with the Indian Medical Association (IMA). The medical body called it a "blatant attempt at mixopathy and khichadification of medical education and practice".

The Central Council of Indian Medicine (CCIM), a statutory body under the AYUSH Ministry, issued a notification on November 20 to regulate the Indian systems of medicine. The Indian Medical Association (IMA) on November 22 had condemned the move, describing it as a "retrograde step of mixing the systems".

In a statement issued on Tuesday, the IMA said the long list of surgeries that have been enlisted under Shalya Tantra and Shalakya Tantra squarely fall under the ambit, authority and jurisdiction of the modern medicine practice. While the AYUSH Ministry issued a clarification claiming that the technical terms and modern developments are a common heritage of mankind, the IMA rejected their clarification as being "deceptive camouflage of mixing the systems of medicine".

In addition, the IMA also said, "All the six hundred odd medical colleges of India are expected to turn out hybrid doctors of a Khichadi medical system by 2030." It also alleged that, "The patient's choice to choose the system of medicine is being taken away in the naked attempt to mix all the systems of medicine."

Fine on not wearing masks, night curfew in Punjab from Dec 1: Amarinder Singh