The amendments passed by the government will ensure that no Information Commissioner shall be free from interference and signalling by the Modi government, she said in a statement. 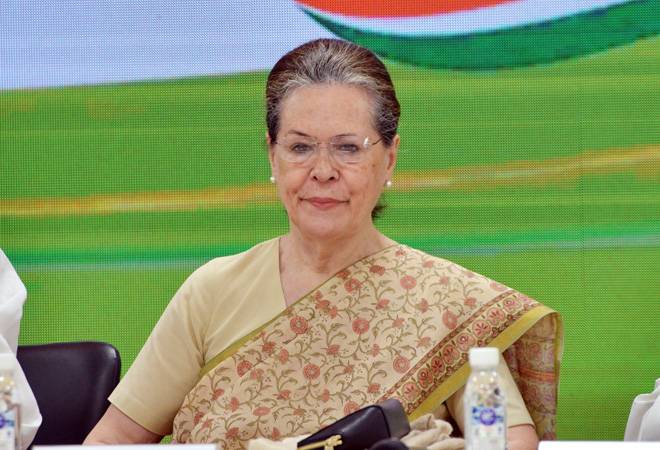 Congress President Sonia Gandhi on Thursday accused the Modi government of diluting the powers of the Information Commissioners through amendments to the RTI Act and termed it as a "final assault" to decimate the historic legislation.

The amendments passed by the government will ensure that no Information Commissioner shall be free from interference and signalling by the Modi government, she said in a statement.

"We have opposed these amendments in Parliament and will continue to oppose them in practice. We condemn this piecemeal destruction of our democratic institutions and will continue to fight the Modi government in these self-serving actions which are the very opposite of national interest," she said.

The RTI Act, she said, was a historic legislation that gave birth to an institution that in the last 13 years has become a "sentinel of democracy, transparency and accountability to the common man."

RTI activists across the country, Gandhi said, have used the law to tackle corruption, to measure the effectiveness of government policies and to illuminate the deficiencies in processes such as demonetisation and elections.

She said the Modi government has seen this remarkable institution as an obstacle to enforcing their majoritarian agenda without being held accountable to people.

"The BJP government has now launched its final assault to decimate RTI. To further erode and dilute its effectiveness, the Modi government has passed amendments which diminish the office of the information commissioner in a manner that it leaves them at the mercy of the very government it is required to hold accountable," she said.

By reducing the benefits for these important posts, the Modi government has ensured that no senior self-respecting official would agree to work under such monitored circumstances, she alleged.