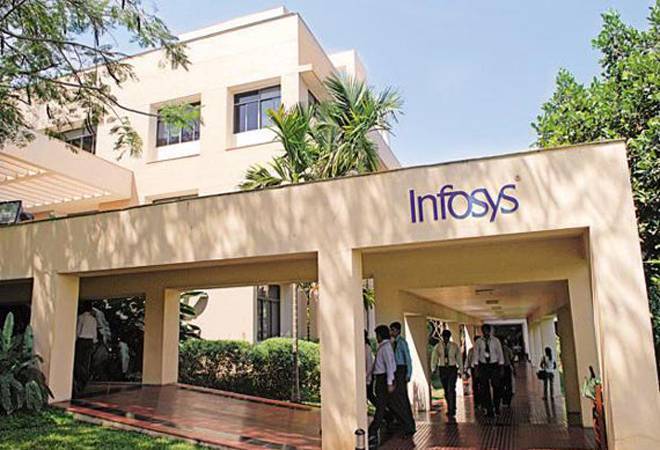 At a time when multiple software companies are laying off staff  due to slow growth in the industry, it has been reported that senior executives in India's second-largest IT firm Infosys were rewarded with increased  compensation last year based on stock-based incentives.

According to a report in the Business Standard, total compensation, including performance-based stock units for nine leaders, grew nearly 60 per cent in 2016-17. The stocks would be vested over four years and is linked to the performance of the individual and the company, the report said.

However, this year Infosys deferred salary hikes for employees to July and even later in case of senior executives. Every year it rolls out increments from April but this year the hikes have been pushed back to next quarter.

In an e-mail to employees, Infosys CEO UB Pravin Rao had said the compensation review for employees ranked JL5 (job level 5) and below would be effective from July. For other employees, the same would be rolled out in subsequent quarters.

Infosys wasn't the only company that deferred the salary hike. Tech Mahindra is yet to revise wages for employees with more than six years of experience.

Indian IT firms are facing intense pressure given an uncertain environment and stricter work permit regimes in countries like the US, Singapore, Australia and New Zealand.

Indian IT firms -- which get a bulk of their revenues from the North American market -- are now hiring more locals there as the US administration seeks to make work visa norms more stricter.

Infosys, while tightening belt at home, plans to hire about 10,000 American workers over the next two years and will set up four new innovation centres in the US.

GST execution from July 1 a challenge for industry, says Assocham

Foreign exchange earnings through tourism grew by 27.8 per cent in April 2017