Andhra's three capitals: Industry calls for focus on where you stand, not sit

As decks have been cleared for the new tri-capital plan of Andhra Pradesh government, industry seeks clarity in terms of the picture that is likely to emerge on capital subsidy 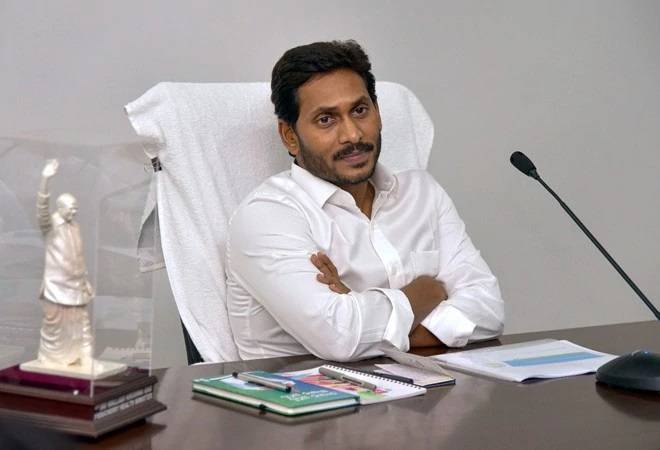 In a world where work is linked to wifi connectivity, many argue and with good reason, that distances should not matter. What then should one make of Andhra Pradesh government's plan to set up three capitals. The journey on this path moved a bit forward on July 31, when the state governor Biswa Bhusan Harichandan approved the AP Decentralisation and Inclusive Development of All Regions Bill, 2020 and the AP Capital Region Development Authority (Repeal) Bill, 2020. Andhra's coastal city of Vizag is to be the "executive capital", Amaravati, the "legislative capital" and Kurnool, the "judicial capital."

More than one capital is not new. After all, even in Rajasthan, the high court is not in Jaipur but is located in Jodhpur. Or Maharashtra also has a concept of a summer and winter capital. But many in the industry point out that we are in a different world today and the focus should now ideally shift from location to nature of government policies.

The industry is still awaiting an industrial policy in Andhra, say many without wanting to be identified. The policy has been in the making but talks to those within the industry and they still seek clarity in terms of the picture that is likely to emerge on capital subsidy. Also, they are not clear if the government will come up with a policy that more attractive to its neighbours - Karnataka and Telangana and the extent to which it will leverage the strengths of Andhra? For instance, Andhra is endowed with raw material crucial for many mineral-based industries given its rich deposits of limestone, bauxite and feldspar for instance. These and more questions are being asked. For example, some want to see if the state policy will take any cure from the way Tamil Nadu developed Hosur into an industrial hub while leveraging its proximity to Bengaluru. Andhra, by contrast, could do this with say Hindupur, which is just about an hour's drive from Bengaluru airport but located in Anantapur district of Andhra. Or leverage Chennai's proximity to Chittoor in Andhra or that of Hyderabad to Kurnool and Vijayawada in Andhra.

"Announcement of the industrial policy will certainly help the industry plan their investments better and faster in Andhra. Coupled with this, if there are speedy clearances of industrial proposals, it will jump-start industrialisation in the state," says K V Vishnu Raju, chairman, Anjani Vishnu Holdings Ltd, and one that is already invested in Andhra.

To many, the focus is, therefore, more on what stand the government intends to take on various factors on which it can play an important role as the enabler of economic activity. Or to quote what Vijay Mahajan, a financial inclusion expert, founder of Basix and currently the CEO of Rajiv Gandhi Foundation, says, "what matters more today is not where you sit but where you stand."

Many in industry that Businesstoday.in spoke to on the road ahead with the new capitals, felt, if a government is smart, focused and promoting sustainable and inclusive growth then the location of the capital does not really matter and by corollary, having executive, legislature and judiciary co-located, not necessarily implying more value. Or for that matter, the capital per se being the growth centre taking a cue from the examples of Albany, the capital of New York or Sacramento for California. The central point being to see more than a pre-COVID time belief system that government is the source of all growth and that it was time to replace it by seeing by government more as an enabler of growth. After all, even nationally, government expenditure as a percentage of GDP is about a sixth or around 16 per cent of the GDP. The bulk of the spending is on households.

Therefore, in the current environment when using the digital medium is not necessarily viewed as being less efficient and with remote operations increasingly becoming the centerpiece of all operations, what needs to be watched is how well, industry-enabling, sustainable and growth-driving policies are made and implemented through more effective institutions.