The firm said it had challenged the security sought for the alleged demands by the Telecom Department with regard to spectrum usage charges. 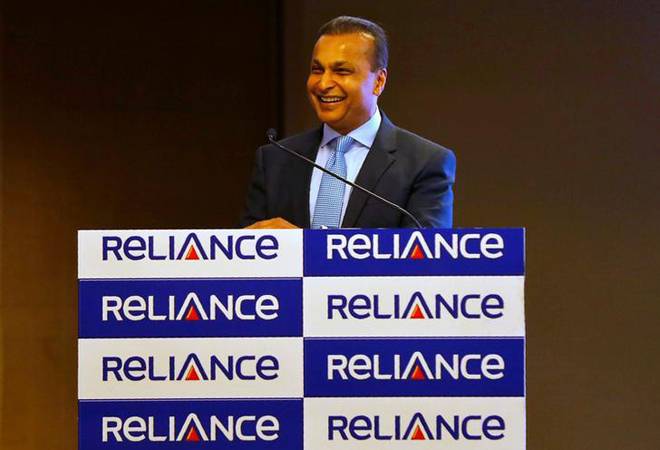 Billionaire Anil Ambani-led Reliance Communications said on Wednesday that the telecom tribunal has allowed it to complete its planned spectrum sale, the proceeds from which will be used to pay Ericsson India and Reliance Infratel (RITL) minority investors.

The debt-ridden firm said in a regulatory filing to the BSE that it will receive Rs 975 crore from sale of spectrum, and that it will pay Ericsson Rs 550 crore and RITL minority investors Rs 230 crore from the spectrum trading proceeds.

Reliance Communications has been granted relief by the...Telecom Disputes Settlement and Appellate Tribunal (TDSAT) vide its interim order dated 1 October 2018, whereby...TDSAT has stayed the demand of bank guarantee of Rs 2,900 crore by the Department of Telecommunications, it said.

The firm said it had challenged the security sought for the alleged demands by the Telecom Department with regard to spectrum usage charges. After multiple hearings since August 28, 2018 the Hon'ble TDSAT, vide its interim order dated October 1, 2018 has stayed the said demand and directed DoT to expeditiously grant its approval for trading of the spectrum, RCom added.

The debt-laden firm pointed out that 38 secured lenders of the group have already approved the sale of the said spectrum. ...and the proceeds thereof will be used for making payments to Ericsson India Private Limited and to RITL Minority Investors, as per settlement terms, it said.

To hike or not to hike: RBI's dilemma on interest rates