Antigua is ready to hand over Mehul Choksi to India 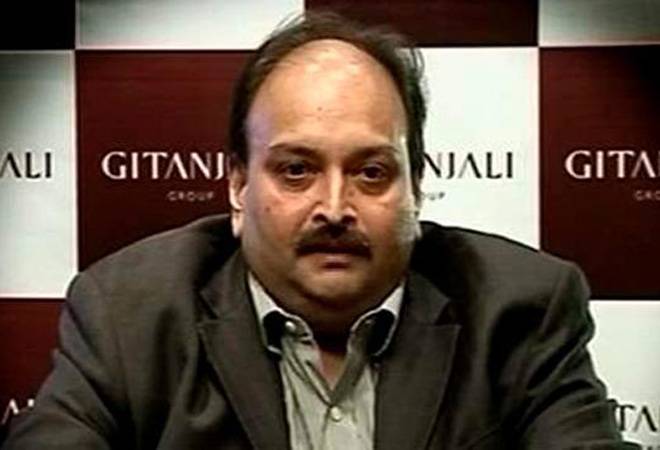 Antigua and Barbuda group of islands has assured the Indian government that it will consider its request to extradite Mehul Choksi, co-accused in the Rs 13,600 crore Punjab National Bank loan fraud. The development comes as a shot in the arm for Indian investigative agencies and the government who have been criticised for letting him slip out of the country.

India Today has learnt that Antiguan authorities have informed India that Choksi can still be extradited despite the absence of an extradition treaty since both the countries are members of the Commonwealth of Nations.

Antigua, according to sources, also confirmed the presence of Choksi on its soil. Both the nations have figured out that Choksi's extradition can take place under provisions of Antigua's Extradition Act, 1993.

The Central Bureau of Investigation sent the request under United Nations Convention against Corruption (UNCAC), which is the only legally binding universal anti-corruption instrument. Both India and Antigua are members of the treaty due to which St John's is legally bound to extradite Choksi.

UNCAC aims at returning assets to their rightful owners, including countries from which they have been taken illicitly. Choksi, who now has a citizenship of Antigua, fled from India on January 4.

He was in the US till July 7, but before the agencies started the process to bring him back, he fled to Antigua and since then he is holed up in the Caribbean nation. Antiguan authorities claim that he was given citizenship after clearances from the MEA.

Planning to invest Rs 10,000 a month? Here are 3 ways you can get maximum return