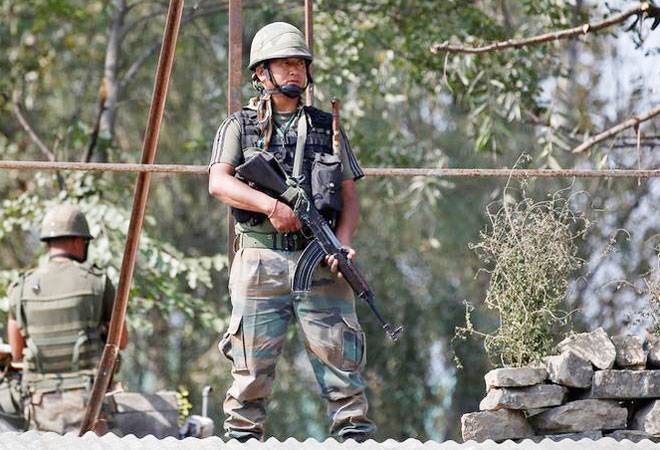 The defence ministry on Wednesday granted special powers to the three services for individual capital procurement programme worth Rs 300 crore to meet emergent operational requirements, officials said. They said there was no cap on the number of procurement programmes and that each acquisition under the emergency requirement category should not cost more than Rs 300 crore.

The decision was taken at a meeting of the Defence Acquisition Council (DAC) headed by Defence Minister Rajnath Singh. "The DAC delegated the powers for progressing urgent capital acquisition cases of up to Rs 300 crore to the armed forces to meet their emergent operational requirements," the defence ministry said in a statement.

The decision, it said, will shrink the procurement timelines and ensure placement of orders within six months and commencement of deliveries within one year.

It said the special meeting of the DAC was convened considering the prevailing security environment along the northern borders and the need to strengthen the armed forces for the defence of the country's borders.

The three services have started buying a range of military equipment, weapons and platforms in the last few weeks in the midst of the tense border row with China in eastern Ladakh.