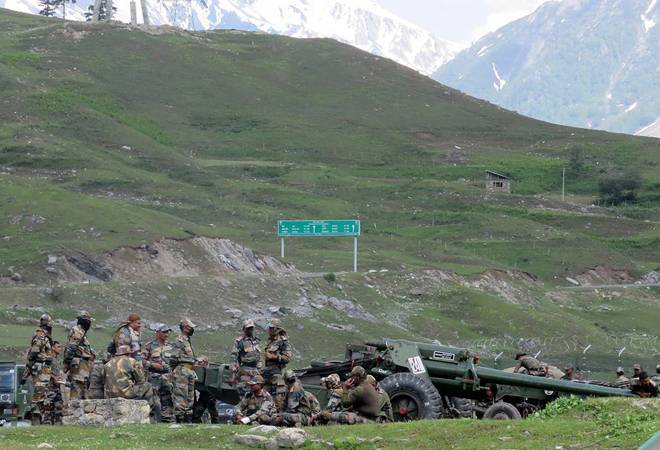 "We are presently engaged with the PLA in a military dialogue to resolve the situation. A process of disengagement has been initiated after four rounds of talks at the Corps Commander level and the same is happening and is being verified by commanders on the ground to ensure its veracity and correctness," he said to India Today TV, adding, "It is a complex and intricate process which needs diligent execution."

However, the army commander did not provide a timeline for the Chinese withdrawal and restoration of the status quo at the LAC. He said, "As far as timelines are concerned, it is a hypothetical question which would lead me to make conjectures. What I can tell you in simple words is that we shall continue all efforts to restore status quo ante at the LAC. I believe that the negotiations and the process of disengagement and commitment of both sides to adhere to the laid down methodology would dictate the timelines of this stand-off."

"Once we have been able to achieve complete disengagement, would we transcend to de-escalation which would be guided by principles of mutual and equal security. The Indian Armed Forces would take all measures to ensure the security of LAC," Lt Gen YK Joshi added.

He also criticised the comparison being drawn by some between the current situation at LAC and the Kargil Conflict in 1999 with Pakistan forces.

"We can't be comparing apples to oranges. The challenges of Kargil and the present situation are in a different domain and for me to compare them would be incorrect," he said. He further said that the army, after more than 20 years since Kargil conflict, is far better equipped to deal with any conflict at India's borders.

Talking about India's frequent border conflicts with Pakistan, the general said that there was a 39 per cent spike in ceasefire violation by Pakistan along the LoC last year but still he does not see a clear connection between LoC and LAC.

Talking about India's recent successes during anti-terrorist operations, Joshi said that the terrorists today have a very low survivability rate and they do not survive a month after joining any terrorist organisation.