Around 150 Indians deported from US at Delhi airport 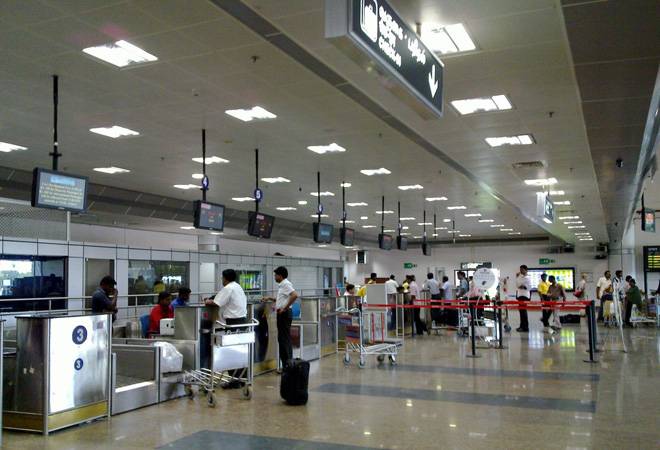 Around 150 Indians deported from the US, for either violating their visa norms or illegally entering America, landed at the Delhi airport on Wednesday morning, an official said here.

The special aircraft carrying them landed at the T3 terminal of the Delhi airport at 6am, the official said. The aircraft reached India via Bangladesh.

All the approximately 150 Indians are at the terminal and paper work with the immigration department is under way, the airport official said, adding they should start coming out of the airport "one by one" after 11 am.

These Indians have either violated their visa norms or were illegal immigrants, the official said.

On October 18, more than 300 Indians, including one woman, were deported by Mexican immigration authorities for illegally entering the country to sneak into the US.