Around 230 protectees in Central list: MHA on people under Y, Y plus, Z, Z plus security

The MHA said the responsibility of providing security to an individual lies primarily with the state government. The list of state government protectees is not maintained by the central government 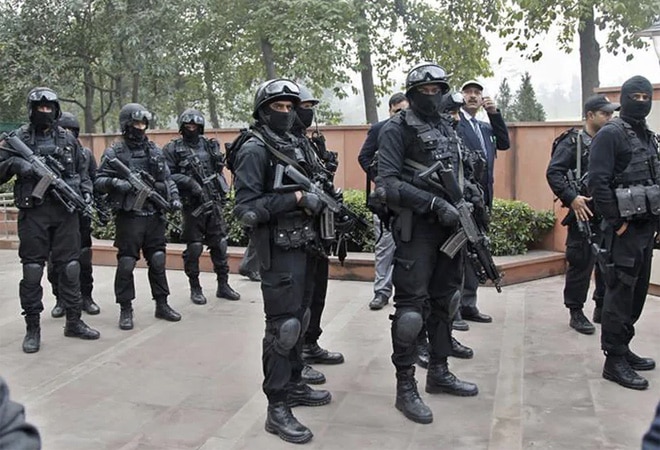 The Ministry of Home Affairs, in its reply to a question in the Lok Sabha, revealed that there are currently around 230 protectees in the central government's list. All India Trinamool Congress member Mala Roy and Indian National Congress member Jasbir Singh Gill sought details on the protectees.

The Members of Lok Sabha asked about the total number of Z, Z plus, Y, and Y plus protectees in the country along with their states. They asked about the total amount spent by the ministry to protect these individuals, whether there is any due by private individuals regarding the expenditure on security provided, and finally the parameters to decide the category to provide security under the aforementioned categories.

Security to protectees in the Central list is provided on the basis of the threat assessment by the Central Security Agency. It is subject to periodic review, said G Kishan Reddy, Minister of State in the Ministry of Home Affairs in a written reply.

The security cover is withdrawn or modified after each review, he said. "However, presently around 230 protectees are being provided security in the Central List," stated the minister.

Replying to the question on expenditure, the ministry said that the expenditure incurred on providing security cannot be estimated since different state governments and Union Territory administrations and various agencies are involved in making the security arrangements. "Generally, the expenditure on security to individuals is borne by the government," stated the reply.

The security cover is provided on the basis of the threat assessment by the Central Security Agency.

In yet another question by Marumalarchi Dravida Munnetra Kazhagam member  A Ganeshamurthi on whether the government has received requests for Z plus security and how many individuals have been provided Z plus security in the past two years, the MHA said, "The details of requests received for 'Z plus' security cannot be disclosed due to security reasons. However, presently there are around 40 'Z plus' protectees in the Central List."

TRAI's SMS fiasco: Who's to blame?