Sources said Modi also made a reference to BJP MLA Akash Vijayvargiya's brazen defence of his attack on officials with a cricket bat with the boast "pahle nivedan, phir aavedan, phir danadan" (first request, then application, then attack), saying such a conduct is unacceptable. 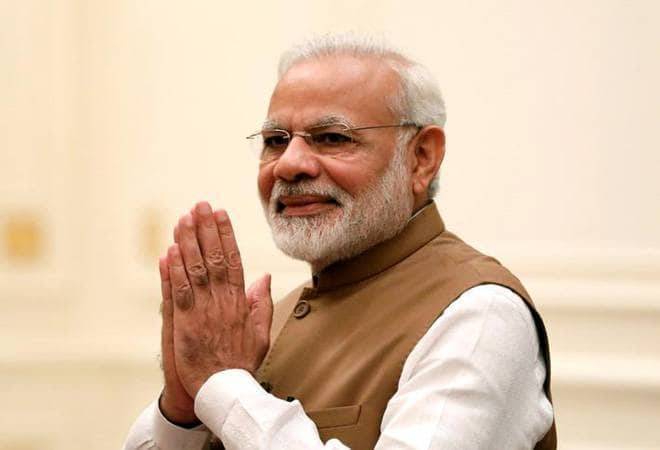 According to sources, he told the BJP parliamentary party meeting that "whoever it may be, whoever's son he may be... such arrogance, misbehaviour cannot be tolerated" and action should be taken against them.

"Manmaani nahi chalegi," he said in Hindi, meaning one cannot get away with doing whatever he or she wishes.

Speaking to reporters, BJP MP and spokesperson Rajiv Pratap Rudy quoted Modi as saying that such conduct was "totally unacceptable".

Asked if the prime minister also suggested disciplinary action, he answered in affirmative. "He said if somebody behaves in such a way, then action should be taken against him. He made his feelings clear," Rudy said.

Sources said Modi also made a reference to BJP MLA Akash Vijayvargiya's brazen defence of his attack on officials with a cricket bat with the boast "pahle nivedan, phir aavedan, phir danadan" (first request, then application, then attack), saying such a conduct is unacceptable.

"If somebody commits a mistake, there should be a sense of regret as well," he said.

The MLA had defended his action and refused to apologise. He was arrested and later released on bail by a court in Madhya Pradesh.

Party sources said Modi also disapproved of the fanfare with which BJP leaders received him after he was released from jail and suggested that the party will take action.

The prime minister said BJP leaders have toiled hard for generations to bring the party success and such arrogance brings it a bad name.

The MLA's father Kailash Vijayvargiya, a BJP national general secretary, was in the meeting when Modi deplored the incident.

At the first parliamentary party meeting held after he led the BJP to a massive win in the recent Lok Sabha polls, Modi was felicitated by senior leaders.

Joshi said Modi will launch the BJP's membership drive from Varanasi on July 6 during which, the prime minister told party workers, at least five trees should be planted in every booth across the country.

Modi dubbed the plantation exercise as "panchvati", which according to the Ramayana, was the place where Lord Ram, Sita and Laxman had stayed in exile for 14 years.

"Had a great @BJP4India Parliamentary Party meet earlier today. A wide range of issues were discussed. Looking forward to a fruitful session ahead," the prime minister tweeted.

In his address, he asked party MPs to ensure their presence in Parliament during the ongoing session and added that they should also dedicate themselves to people's service so that they are known for what they have done for the masses, Joshi said.

He expressed his unhappiness at the poor attendance of party MPs when triple talaq bill was introduced in the Lok Sabha.

While Modi will launch the membership drive from Varanasi , Shah will kick it off in Telangana and other party leaders in different parts of the country. July 6 is the birth anniversary of BJP ideologue Syama Prasad Mookerjee.