The first session of the 17th Lok Sabha elections had 37 sittings of total 280 hours, in which 36 bills were passed while 33 were introduced in the Lower House 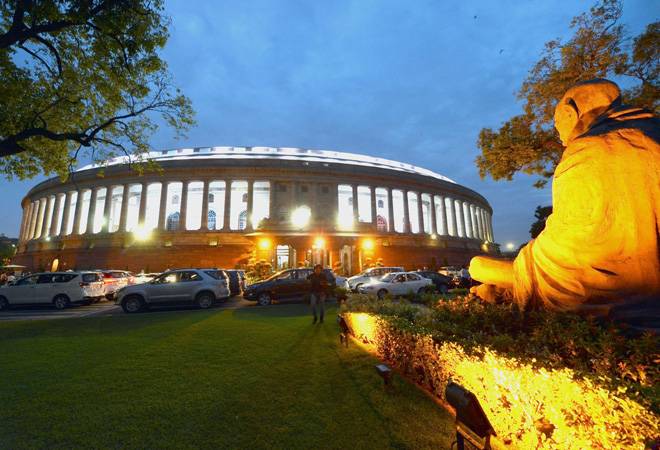 The Parliament, in its first session after the 17th Lok Sabha elections, has set a new record of passing a record 36 bills in a single session, including historic ones such as Kashmir Reorganisation Bill, 2019 and Triple Talaq.

Lok Sabha Speaker Om Birla said it was the most productive session since 1952 and also congratulated the members over this feat. Speaking before adjourning the House sine die, the Speaker said that the Parliament had 37 sittings of total 280 hours, in which 36 bills were passed while 33 were introduced in the Lower House. In the first session of the first Lok Sabha in 1952, the House had 67 sittings in which 24 bills were passed.

The list of bills passed includes the historic legislations such as the Jammu and Kashmir Reorganisation Bill, which proposes removal of special status to Jammu and Kashmir and bifurcation of the state into two union territories, and the Muslim Women (Protection of Rights on Marriage) Bill to criminalise Triple Talaq during the session.

As much as 39 bills were tabled in the Lok Sabha during the first session, which began on June 17 and was extended till August 7, with record 36 bills were passed by the House. The Occupational Safety, Health and Working Conditions Code, the Chit Funds (Amendment) Bill and the DNA Technology (Use and Application) Regulation Bill were the only three bills which couldn't get passed during the current session.

Speaking with media, Om Birla said that this was the most productive first session of the parliament in 67 years. ''Due to the cooperation from the respected members, the productivity of the house clocked 125%,' he added.