The Election Commission of India has lent its expertise to various other countries in conducting free and fair polls. 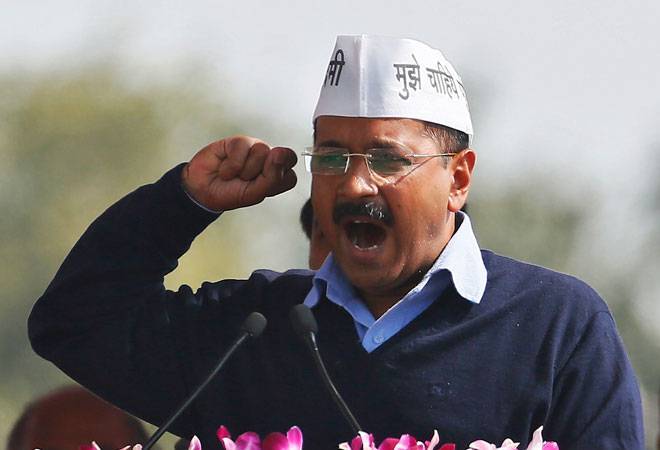 The poll debacle in UP and Punjab may have prompted Arvind Kejriwal and Mayawati to blame EVMs tampering for their loss, but the Election Commission of India has lent its expertise to various other countries in conducting free and fair polls.

On the counting day, when it became clear that the BJP will get more than 300 seats in UP elections, Bahujan Samaj Party chief Mayawati held a press conference and accused the Bharatiya Janata Party of tampering with the EVMs.

"Either the EVMs did not accept votes other than BJP, or the votes of other parties have gone to BJP in the EVMs," Mayawati said at the press conference.

In the UP elections, BSP won a mere 19 seats, way below the figure being projected by exit polls in the 404-strong assembly. However, BSP managed a 22.2 per cent vote share to emerge the second largest party in terms of the number of votes polled.

On Wednesday, Delhi Chief Minister Arvind Kejriwal claimed that AAP's vote share in Punjab had been transferred to rival parties through tampered EVMs.

"20-25 per cent of AAP's vote was transferred to SAD, which is why Congress won the election. Akali's victory would've made it too obvious. They wanted AAP to lose in any which way," the Delhi chief minister alleged.

ALSO READ: Can EVMs be tampered with? Here's what EC has to say

Moreover, the elections in Punjab where BJP and its ally Akali Dal was decimated by the Congress party puncture Mayawati's unfounded claims.

Election Commission of India is a constitutional body which has been applauded by the United Nations in election management, particularly for supporting elections and democratic process in other countries.

Election Commission of India has trained personnel and lent its expertise in improve electoral systems of several countries. It has helped conduct free and fair elections in countries such as Nepal, Kenya, Jordan, etc.

In 2014, the Namibian government purchased 3,400 India-made electronic voting machines (EVMs) which have already been used by other countries in Asia to conduct smooth and fair polls.

In 2011, on the request of the Nepalese Commission, the Election Commission of India (ECI) had gifted about 700 EVM to Nepal for use in some constituencies.

In an interview to The Hindu, former Chief Election Commissioner SY Quraishi said, " all political parties have raised doubts over the EVMs at one time or another but kept quiet when they won instead of eating their words. It's the voter who needs to be conveyed the facts," he said.

With eye on polls, Karnataka CM presents a populist budget