ASEAN Summit 2019: PM Modi and Thailand PM Prayut Chan-o-cha also welcomed the growing air connectivity between the two countries and start of a direct flight between Bangkok and Guwahati 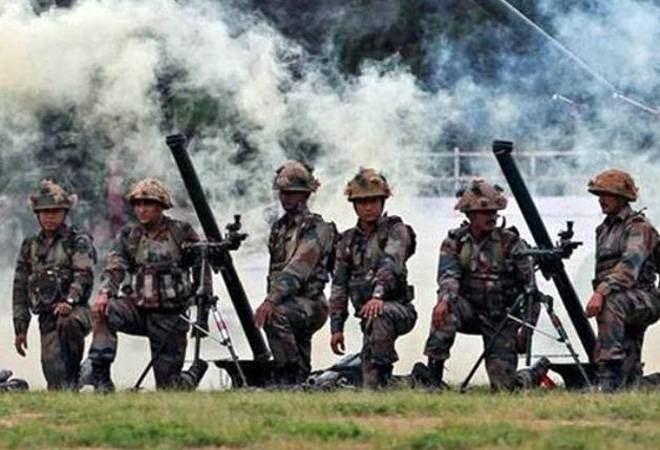 Prime Minister Narendra Modi and his Thai counterpart Prayut Chan-o-cha on Sunday agreed to enhance bilateral cooperation in the defence industries sector and explore possibility of boosting trade ties during their talks on the sidelines of the ASEAN summit.

Both the leaders also discussed ways to enhance connectivity between the two countries, including in the areas of physical and digital spheres, the Ministry of External Affairs (MEA) said.

In a tweet, the prime minister's office said both leaders held extensive deliberations on accelerating the friendship between India and Thailand.

Had an excellent meeting with Prime Minister Prayut Chan-o-cha. We talked about ways to expand cooperation between India and Thailand. I also thanked him for the wonderful hospitality of the people as well as Government of Thailand. pic.twitter.com/79pMhf8MV1

Modi arrived here on a three-day visit on Saturday to attend the ASEAN-India, the East Asia and the RCEP summits.

The MEA said Modi and Chan-o-cha reviewed the progress made in bilateral relationship and noted that frequent high level meetings and exchanges at all levels have created positive momentum in the relationship.

"Noting the enhanced engagement in defence and security fields, both sides agreed to explore opportunities for cooperation in defence industries sector. Welcoming 20 per cent growth in bilateral trade last year, leaders decided to task the trade officials to discuss ways and means to enhance trade and investment," the MEA said.

It said the two leaders welcomed the growing air connectivity between the two countries and start of a direct flight between Bangkok and Guwahati and also finalisation of agreements for cooperation between Ranong Port in Thailand and Indian ports in Kolkata, Chennai and Vishakapatnam.

"India and Thailand are close maritime neighbours having historical and cultural linkages. In the contemporary context, India's 'Act East' policy is complimented by Thailand's 'Look West' policy which has made the relationship deep, robust and multifaceted," the MEA said.