Additionally, booking hotels with proper gym was also one of the demands. 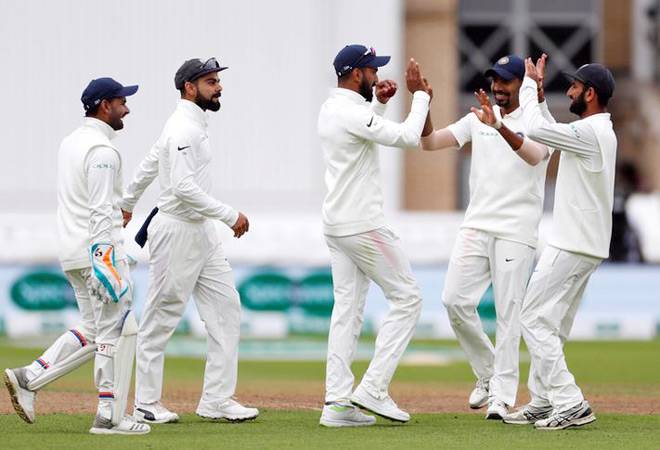 The Indian cricket team put forward a couple of requests in their review meeting with the Committee of Administrators (CoA) in Hyderabad after their disappointing England tour. The requests put forth include a reserved train coach during the World Cup in England next year, permission for wives to accompany players and bananas.

Needless to say, the request for bananas in the dressing room surprised the CoA. This unusual demand apparently arose from the England cricket board's failure to serve the Indian team with bananas. According to a report in The Indian Express, the request amused the CoA who said that the players should have asked the team manager to get them bananas and billed the BCCI.

Additionally, booking hotels with proper gym was also one of the demands. The request for train travel also raised some concerns in the CoA, pertaining to security and safety. This request comes after the CoA decided that wives of players travelling to Australia next month will not be allowed to travel in the official team bus.

Moreover, for the World Cup in England, the players said that train travel was more comfortable and saved times as well. Sources told the daily that initially the CoA did not agree but was informed by Virat Kohli that the England team travelled by train. Eventually the CoA agreed on the condition that the BCCI won't be held responsible in case of any untoward incident.

As for the request to let wives travel with the players, the CoA said that it would seek the written consent of all team members individually before deciding on it as they felt that some players may consider this to be a distraction.