Delhi Police have arrested a man who allegedly was in possession of humoungous amount of data. 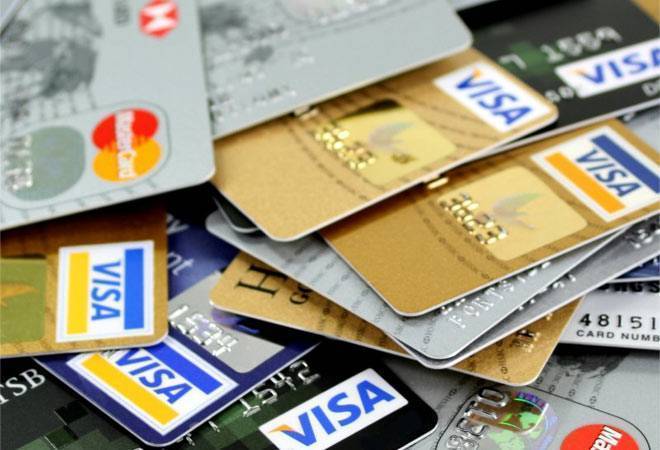 Since demonetisation drive, Prime Minister Narendra Modi has been encouraging digital transactions in the country. But the recent arrest of a man for allegedly supplying stolen credit cards data to call centres might make you think twice to adopt the same.

Delhi Police have arrested a man who allegedly was in possession of humoungous amount of data. He sold this information to fake call centres whose employees would in turn call the victims and try to obtain one time passwords (OTPs) from them.

The accused Puran Gupta (33) was arrested while Delhi Police were investigating a Citibank credit card fraud.

The police said the probe is underway and more arrests related to this scam are expected in the coming days.

There may be cheaters on other side of phone #OnlineFrauds#DontShareCardDetails#BeAlert@Delhipolice PS#GK busted online cheaters nexus pic.twitter.com/E4eACNINPF

According to police, Sushil Chandra Rastogi, a resident of South Delhi lodged a complaint after someone transferred Rs 1.46 lakh from his credit card.

In his complaint that was filed on March 27, Rastogi said that he had received a call telling him that his Citibank credit card was blocked. The caller further told Rastogi that he needed to provide some details to reactivate the card. After Rastogi provided the required information, he found that Rs 1,46,000 was debited from his card to online merchants like PayU, Paytm, Olacabs, Mobikwik, RPSL, MMPL, TTSL, Vodafone bill pay etc.

The victim's family also claimed that when they told Citibank about the fraud, the bank did not help them after which they lodged a complaint with the police.

"Our family has been a loyal Citibank customer for two decades. We have three credit cards from the bank, but when we approached them, they did not help us at all. Then we approached the police, who asked us to write emails to the e-wallet companies, and they wrote some emails themselves so that some of that money could be retrieved," Rastogi's daughter-in-law was quoted as saying by DNA.

According to the Times of India, Delhi police in its investigation arrested a man named Ashish Jha. Jha has worked with many banks as a sales executive. In 2013, he started tele-calling for selling health insurance on his own web portal.

For his call centre, Jha used to buy information from data providers and this gave him the idea to get involved in the online credit card scam.

During the probe, he told police that he used to purchase the data of bank customers' credit cards from Puran Gupta, a resident of Pandav Nagar in east Delhi.

Police arrested Puran on April 10 from his office in South Ganesh Nagar. A laptop was also seized which had data of around 1 crore credit card users.

Puran Gupta worked as a data operator. The police said while working as a data entry operator, Puran got the idea that he can make money by selling the information as well. So, he started his own company in 2010.

Police said that Puran confessed that he used to provide details of different categories of people according to the requirement of his clients.

In 2010, Gupta had started a firm called 'First Step Services and Solutions'. On paper, the firm was created for data collection, data entry, data market research, and online promotion, according to DNA. It is also registered on JustDial.

The investigation further revealed that the data were purchased by Gupta's clients for 10-20 paise per account holder.

"The data of account holders was divided into various categories, depending on the withdrawal limit. Senior citizens and women were kept in the category of easy targets. Students applying for scholarships, and companies using WhatsApp and Facebook for promotional activities, were separate categories," DCP (south-east) Romil Baaniya told DNA.

Police said that fake callers use credit card data to target their victims. They used to trick them in believing that these calls were authentic.

Police added that when they call a target, they state the details like card number, card holder's name, his/her date of birth, which made people believing that these calls were legitamate.

The police also stated that the leader of the gang is based in Mumbai and is yet to be arrested.

'Mother of all bombs' killed 36 Islamic State militants in Afghanistan