The government should step into the ongoing PNB fraud case and keep out top management and officials until the probe is complete and accountability fixed, bank union AIBEA demanded today. 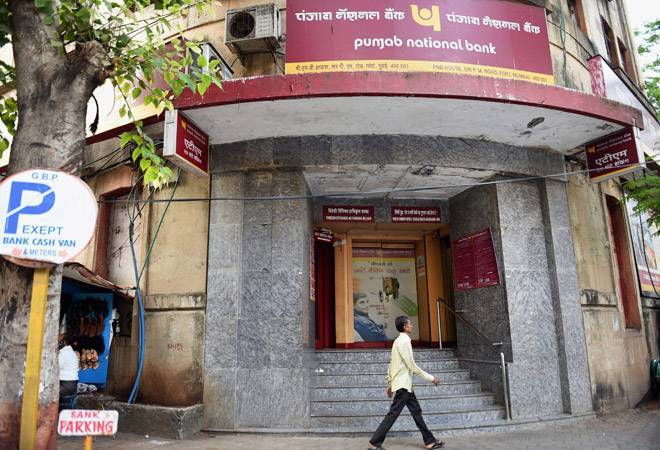 The government should step into the ongoing PNB fraud case and keep out top management and officials until the probe is complete and accountability fixed, bank union AIBEA demanded today. The impression is that only lower level officials were involved, it added.

"What is sauce for the goose must be for the gander too. While we do not support the wrong-doers at the lower level, the impression is given that only the lower level officials and staff are responsible. Why such a haste and hurry to suspend them?" the All India Bank Employees Association (AIBEA) said in a strongly-worded letter issued today.

It will be prudent for the government to step in and keep out the entire top management and higher officials from the bank until the probe is completed and accountability is fixed, it said. Attempts are being made to dilute the magnitude of the fraud as one-bank-one-branch-two-employees fraud. Such huge frauds cannot be committed in a simple way that a branch official would give LoU for Rs 11,400 crore in a period of 6 or 7 years without any one knowing about it, AIBEA General Secretary CH Venkatachalam said. "No doubt there has been serious complicity of the branch official. But it is naive to believe that no one else is involved in this racket. Atleast it cannot happened without the knowledge of Nirav Modi in whose favour these LoUs have been given," he added.

AIBEA said fraud has raised a number of questions on technology issues, supervision, monitoring, audit and internal control besides role of RBI in the whole episode. How is it that the RBI which carries out regular audits of banks, didnt even smell the fraud, despite the number of years and the volume of money involved? it asked.

"Clearly the RBI has failed miserably to fulfil its role as a regulator of a vulnerable banking sector. Why is the governor silent? Is it his case that now a delinquent employee can help in a fraud of over Rs 11,000 crore without being detected? "If so, isnt the RBI admitting a complete collapse of the banking sector, where instead of being a regulator its inefficiency and apathy makes it a risk to the country," AIBEA said. It also questioned some officials retention at the same branch and department for so many years.