The police raided his residence early morning around 5 o' clock. However, Nagraj was not present at his home when the team knocked off his residence. 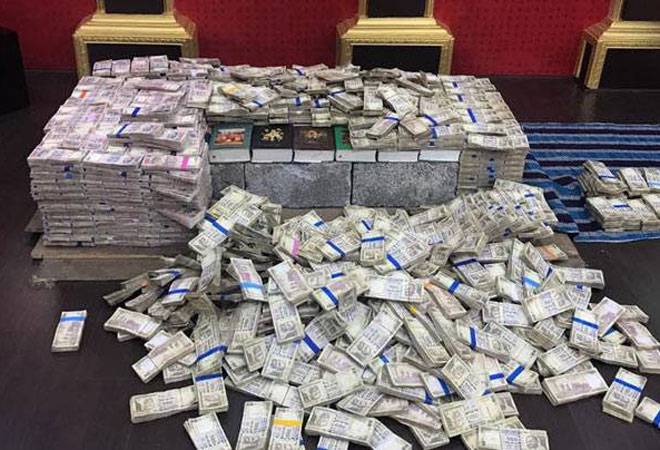 Bengaluru police on Friday recovered demonetised currency worth Rs 40 crore from the residence of a former Corporator, V Nagraj, in the city.

The probe team raided Nagraj's residence after the police received an information regarding the availability of cash in scarpped notes.

"We found the illegal cash in the house of ex-corporator Nagaraj, 54, during a search conducted on a court warrant in a criminal case and seized the banned notes in Rs 500 and Rs 1,000 denomination," Hennur Police Station Inspector N Srinivas told media. 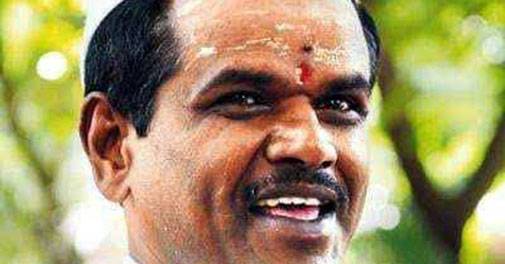 The police raided his residence early morning around 5 o' clock. However, Nagraj was not present at his home when the team knocked off his residence.

The police is presently counting the notes recovered from Nagraj's residence. Sources from the police said that Nagraj is a historysheeter.

Nagaraj is alleged have been involved in converting black money into white by exchanging the old currency notes.

He was elected as an Independent corporator of the Bangalore Municipal Corporation in 2002 from the Prakashnagar civic ward in the city's west.

He also contested the elections against KPCC working president M Dinesh Gundurao in 2004 and lost by 400 votes.

For performing genital mutilation on 7-year-old girls, Indian-origin woman doctor arrested in US