Election in Bihar: Out of the 2.14 crore voters, who will exercise their right to vote tomorrow, 1.01 crore are women whereas 599 belong to the third gender, according to the Election Commission data 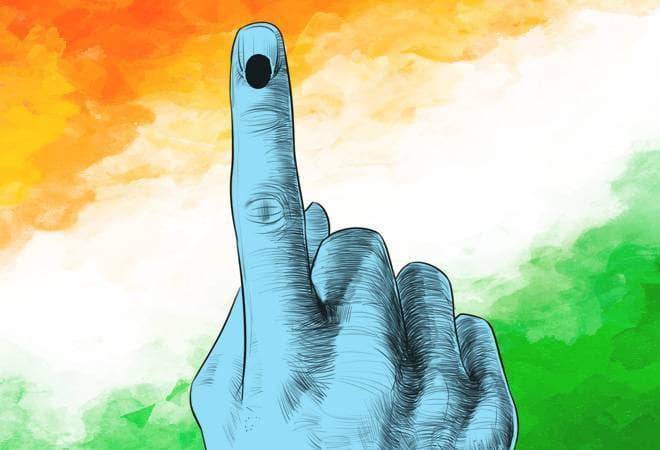 Bihar election update: The Bihar assembly elections 2020 will be held in three phases across 243 seats

Over 2 crore voters will exercise their franchise for 1,066 candidates on October 28 across 71 assembly seats, including Naxalism-hit areas like Gaya, Rohtas, and Aurangabad, in the first phase of the Bihar elections. Out of the 2.14 crore voters, who will exercise their right to vote tomorrow, 1.01 crore are women whereas 599 belong to the third gender, according to the Election Commission data.

In phase 1, CM Nitish Kumar's Janata Dal (United) is in the fray for 35 out of 71 seats, followed closely by its ally BJP at 29. The Rashtriya Janata Dal (RJD) will contest 42 seats whereas its coalition ally Congress will field its candidates in 20 seats. Chirag Paswan's Lok Janshakti Party is going to contest on 41 seats, including all the 35 seats contested by JD (U).

In keeping with the coronavirus pandemic, the Election Commission has issued guidelines to ensure safe conduct of voting. These guidelines involve lowering the limit of maximum voters allowed on a polling booth from 1,600 to 1,000, staggering of polling hours, and postal ballots for voters above 80 years of age, or those affected with or suspected as carriers of the deadly disease.

Apart from this, sanitisation of EVMs at regular intervals, wearing face masks and other protective gear by polling officials, thermal scanning, hand sanitiser, soap and water shall also be in place.

Also read: Bihar Elections 2020: 'Voters and I believe he is corrupt,' says Chirag Paswan as he attacks Nitish Kumar