Bird flu in India: Rajasthan Principal Secretary Kunji Lal Meena said on Sunday that 47 crows have died in Kota, 100 in Jhalawar and 72 in Baran 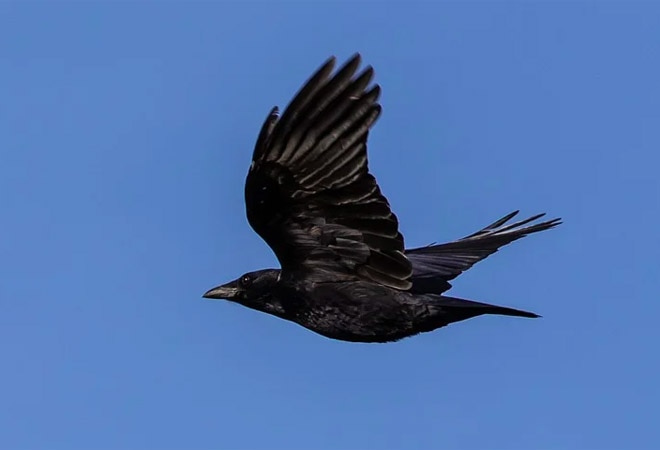 Authorities are on high alert after the bird flu situation in the country took a turn for the worse. Bird flu virus was detected in dead crows found in Rajasthan three days ago, said civic health officials. The virus has also been found in dead crows in Indore. The Centre has issued an alert to states, saying that samples need to be collected from areas where the deaths have occurred. Kerala has also been impacted by the virus. So far, the virus has been been constrained to the areas of Alappuzha and Kottayam. As many as 36,000 birds would be culled in the states. As many as 12,000 ducks have died already in Kerala. In Himachal Pradesh too, over 1,800 waterbirds have died.

Authorities have also launched a drive to identify people with suspected bird flu symptoms. Survey is being conducted to trace people with cold, cough and fever in the radius of 5 km of the Daly College in Indore. Suspected patients' swab samples will be tested.

Rajasthan Principal Secretary Kunji Lal Meena said on Sunday that 47 crows have died in Kota, 100 in Jhalawar and 72 in Baran. "No death reported in Bundi. We are taking necessary steps to spread awareness and control the situation," said Meena. Twenty-five deaths were reported in Jhalawar, 19 in Barra and 22 in Kota, 157 in Jodhpur on Saturday. Birds like kingfishers and magpies have also been found dead. A control room has been set up in Jhalawar and an alert has been issued in the state.

In Indore, the bird flu has been detected in around 50 dead crows three days ago. Pramod Sharma, deputy director of Indore veterinary service said that 20 more were found dead on Daly College's premises. Indore is already reeling under the impact of the coronavirus pandemic. "Nearly 50 crows were found dead on the campus of The Daly College in Madhya Pradesh's Indore on Tuesday. Some of the carcasses were sent for tests to Bhopal. They were found to be carrying the H5N8 virus," Indore chief medical and health officer Poornima Gadaria said.

Bird flu can spread to human beings and prove to be fatal. State governments have imposed prohibitory orders in areas where bird deaths have been reported.

'No government can face the wrath of farmers' : P Chidambaram

How does Co-WIN app for COVID-19 vaccination work?