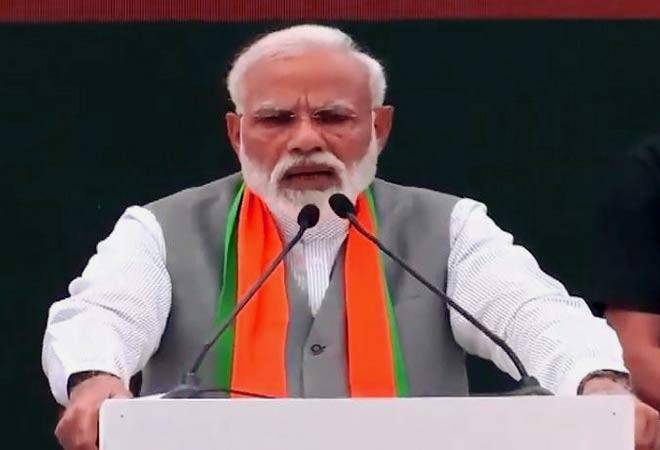 The ruling party made a slew of promises, to woo different sections of society, which included encouraging the spirit of entrepreneurship amongst the youth in the document.

Here are other big poll promises the party proposed in its manifesto to strengthen the entrepreneurship and startup ecosystem in India:

1.    The party offered to ease the regulatory requirement for startups.

4.    The party promised to initiate ranking of Central Ministries, Departments, State Government and CPSUs for their increased engagement with startups and bring in innovation and newer technologies and global practices and skills.

5.    The party in its manifesto pledged to continue to promote and encourage startups through creation of a 'Seed Startup Fund' of Rs 20,000 crore.

Also Read:BJP manifesto: Rs 100 lakh crore to be spent on infrastructure in 5 years

6.    The party sweared to support entrepreneurial venture started by individuals from Scheduled Castes, Scheduled Tribes and other Backward Communities, or Economically Weaker Sections and take forward the 'Standup India' intiative.

7.    The party commited to setup new 'Entrepreneurial Northeast' scheme to provide financial support to the Micro, Small and Medium industries as well as accelerate employment generation in the Northeastern state.