BJP to connect personally with people in Bihar, distribute list of PM's achievements

The party leaders and workers in the state will visit every household and visit the prime minister's letter from Thursday, Bihar BJP president and MP Sanjay Jaiswal told reporters here 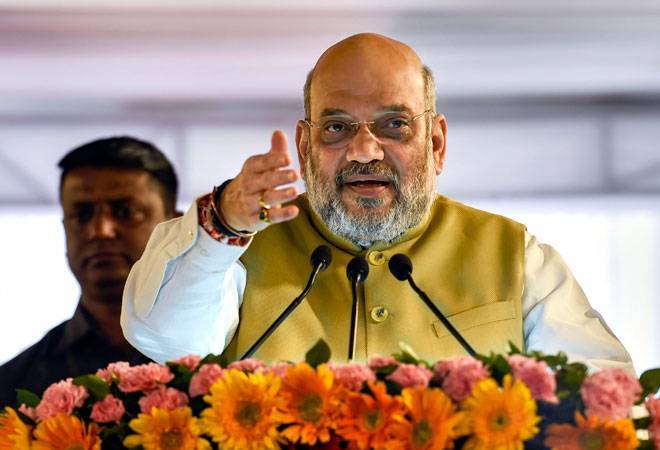 Buoyed by Union Home Minister Amit Shah's virutal rally in Bihar, the saffrom party has decided personally connect with the people and distribute to them copies of Prime Minister Narendra Modi's letter enumerating the achievements of one year of his second term in office, a state party leader said on Wednesday.

The party leaders and workers in the state will visit every household and visit the prime minister's letter from Thursday, Bihar BJP president and MP Sanjay Jaiswal told reporters here.

More than 39 lakh people in Bihar saw Shahs June 7 virtual rally on the internet, while more than one crore people watched the rally on TV, he claimed.

It has been the practice of the Narendra Modi government to give an account of its achievements on the completion of each year (in office). The PM wanted to share the achievements directly with the people through a rally but it was not be possible due to the coronavirus pandemic, Jaiswal, who is also partys chief whip in Lok Sabha, said.

We have set a target of reaching out to one crore households and I am confident that we will surpass it, he said.

BJP MPs, MLAs, MLCs, district presidents, state office bearers will visit the households on Thursday to distribute the prime minister's letter among the people, he said.

Only two persons will visit a household for distributing the letters, Jaiswal said adding he will himself visit areas falling under Bankipore assembly constituency of Patna town tomorrow to distribute copies of the prime minister's letter.