For those who do not declare their stash under the PMGKY and are raided will face 107.25 per cent tax and penalty, if they surrender thier undisclosed income during the action. 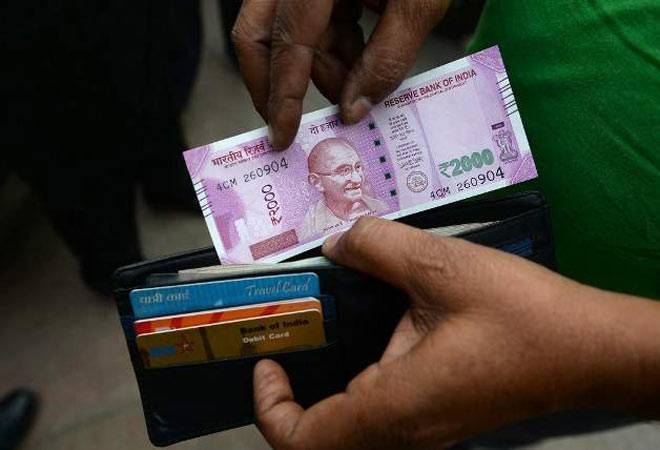 Today, May 10, is the last day to make any deposits under the Pradhan Mantri Garib Kalyan Yojana (PMGKY) .

The Government in April had extended the date of declarations under PMGKY for black money hoarders to May 10 for cases where tax, surcharge and penalty was paid on or before March 31  and deposits that were made on or before April 30.

The declaration form under the programe can be filed by a person online after uploading scanned copies of proof of payment of taxes and deposits in the Pradhan Mantri Garib Kalyan Deposit Scheme, 2016.

Form 1 is a declaration form about the amount held in cash or deposit in an account maintained with bank and post office. This form has to be uploaded on the e-filing website.

A person or entity who opts for PMGKY will have to pay 49.9 per cent tax on the undisclosed income, whereas a person who does not opt for the scheme but offers his black income in his Income Tax Returns will face a tax and penalty rate of 77.25 per cent.

For those who do not declare their stash under the PMGKY and are raided will face 107.25 per cent tax and penalty, if they surrender thier undisclosed income during the action.

Those who do not surrender such hidden income even during searches will stand to face the highest level of penalty and tax at 137.25 per cent.

The Centre had come out with the PMGKY scheme after its decision to demonetise the two high value currency notes of Rs 500 and Rs 1,000 last year.

A quarter of the total sum will also have to be parked in a non-interest bearing deposit for four years under the said scheme.

The scheme had commenced on December 17 last year.