BMS has strongly opposed contractualisation, and casualisation of jobs and demanded that all contract, fixed-term, casual, daily-wage, temporary workers should be regularised as permanent employment, the trade union said 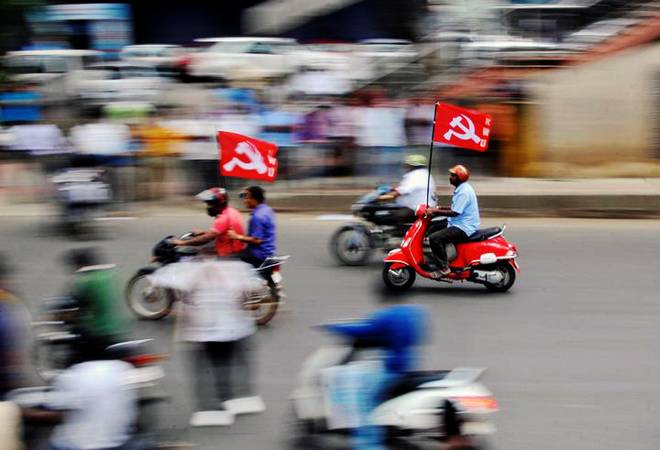 Bhartiya Mazdoor Sangh, the RSS-affiliate trade union, said it will hold a nationwide protest on Friday against government policies on disinvestment, privatisation and fixed-term employment in the country.

"We will hold nationwide protest at all district head quarters throughout the country on January 3, 2020 to awaken the government," a BMS statement said on Saturday.

According to the statement, the union will also hold a demonstration at Jantar-Mantar in the national capital on Friday.

The union noted that most of the formal jobs in the country have been contractualised or made fixed-term jobs. The job security has been compromised and workers always run the risk of being thrown out/replaced, it added.

BMS has strongly opposed contractualisation, and casualisation of jobs and demanded that all contract, fixed-term, casual, daily-wage, temporary workers should be regularised as permanent employment, the trade union said.

The union has also demanded that all scheme workers working in Aanganwadi, Aasha, PDS, Midday Meal, NHM etc plans should be conferred the title of government servants.

The union contended that the PSUs are the backbone of the Indian industrial structure and the government must stop policy-driven disinvestment /privatization of the same.

On foreign direct investment (FDI), the union said that FDI must be stopped.

The corporatisation of the defence sector is a matter of national security.

Privatisation of railways, which is an essential service and lifeline of Indian cities, must be stopped, it added.

BMS lauded the government's efforts towards codification of labour laws into 4 codes.

However, it expressed concerns that a number of provisions in the codes are effectively anti-labour and hurt the general interest of workers and has suggested the government to remove those provisions.

The union has also urged the government to ensure effective implementation of labour laws in the country.

Amul lodges extortion complaint in UP over 'slanderous' video