Alok Sharma, 52, was also appointed as the minister in charge of the UK's COP26 climate change summit 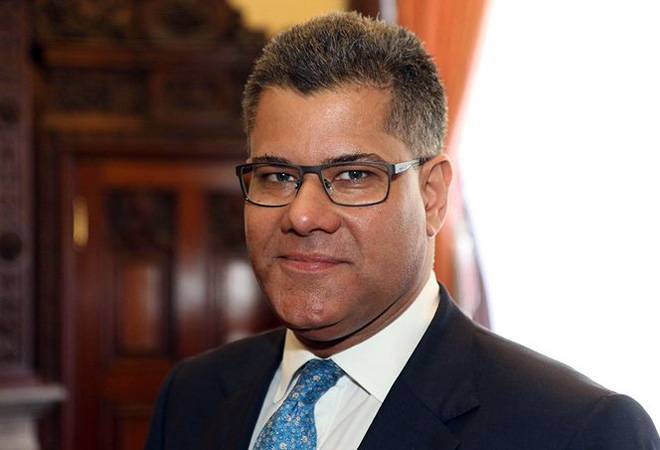 British Prime Minister Boris Johnson has appointed Alok Sharma as his new business minister, the governmnet said in a statement on Thursday. Sharma, 52, was also appointed as the minister in charge of the UK's COP26 climate change summit. He was previously secretary of state for international development.

1. Sharma, 52, was born in India, moving to Reading in southern England when he was five years old.

2. With a background in banking, he was elected Member of Parliament for Reading West in 2010 with one of the largest swings to the Conservatives in the country, according to his website.

3. Sharma has held various roles, becoming the prime minister's infrastructure envoy to India in 2016 and a minister for housing the next year. He became the minister for international aid in 2019.

4. He was tearful in parliament in 2016, when as housing minister he described meeting the survivors of a devastating fire at an apartment block in London that killed more than 70 people. He said: "Hearing the harrowing accounts of survivors has been the most humbling and moving experience of my life."

5. Alok Sharma is married and has two daughters.