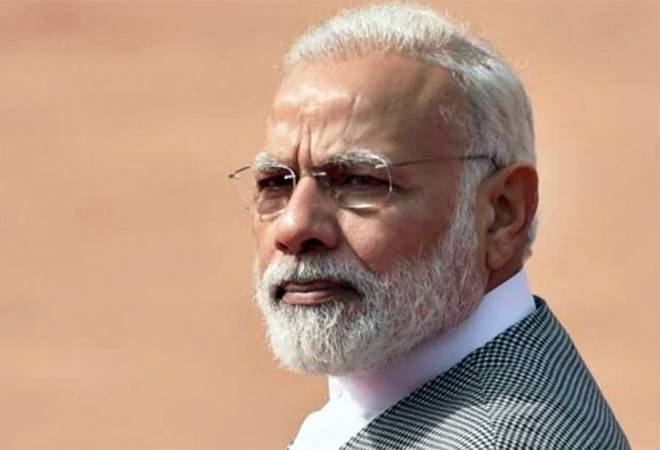 In what is seen as the biggest privatisation push in India in decades, Prime Minister Narendra Modi's government last week approved the sale of BPCL and four other state-run companies.

The sales are seen as a way to plug a widening fiscal gap as New Delhi looks to revive a slowing economy.

Unions of other state-run companies such as Hindustan Petroleum Corp Ltd and Mangalore Refinery and Petrochemicals Ltd (MRPL) joined forces with BPCL workers to protest against the privatisation plans.

Employees at BPCL's Kochi refinery - the company's largest with a capacity of 15.5 million metric tonnes per year - fear that privatisation will strip them of various benefits and result in job cuts.

"The government should notice our agitation, as should private players looking to take over BPCL," said Aji M.G., general secretary of the Kochi refinery's workers association.

In Kochi, protesters tried to block the passage of BPCL management arriving at work before police cleared the way into the refinery.

Some 400 kilometres away, employees blocked the gates of refiner MRPL in the port city of Mangalore.

"Today it is BPCL, tomorrow it could be us," said Sudhendu K.V., employee union president at MRPL.

"We want the government to revoke its decision. No public sector company should be privatised."

BPCL employees also marched in the financial capital of Mumbai, where the company runs another refinery, a union member at BPCL said.

A BPCL spokesman said operations at its Kochi refinery were running smoothly despite the protests. The government has not given details of any prospective buyers.

Oil Minister Dharmendra Pradhan indicated this month that international energy firms would be invited to participate in privatisation of state-owned oil companies.

India faces tax shortfalls of around 2 trillion rupees in the current fiscal year, making the stake sales critical to relieving the deficit.

The country has set a target of raising $14.6 billion by March 2020 through these stake sales.

Moody's on Tuesday said it was reviewing BPCL's 'Baa2' rating for possible downgrade due to the government sale.

"A change in ownership could result in the company revising its business strategy or financial policies, which could have implications for its standalone profile," the rating firm said.