BS-VI: Heavy on the pocket, light on your lungs

While the BS-VI compliant vehicles will be a breath of fresh air for pollution-ridden Delhi-NCR for all intents and purposes, the cost incurred for customers and sellers will be something worth taking a second look at. 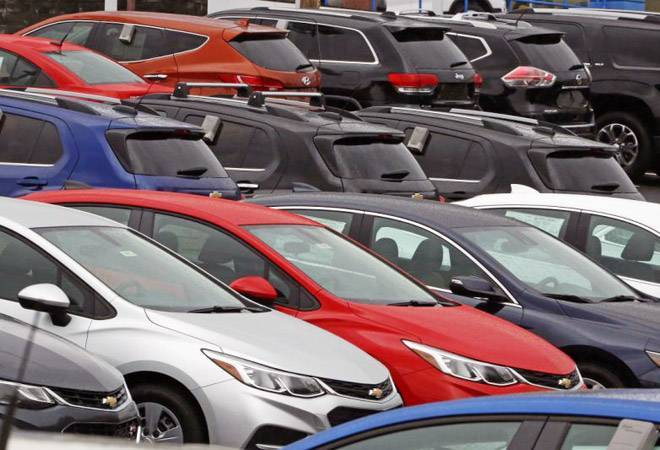 The mandate to roll out BS-VI compliant vehicles from 1 April, 2018, in the national capital will bring in a slew of changes in both the auto and petroleum sectors. The move comes in the wake of alarming pollution levels in Delhi which forced the government to declare a public health emergency. Since November 7, Delhi residents were breathing toxic air with average air quality index ranging between 460 and 500. PM2.5 reached dangerous 945 units at some places, including Ghaziabad, almost 40 times the safe limit. The prescribed safe limit is of 10 microgrammes per cubic metre.

The BS-VI auto fuel, in which the amount of sulphur in both petrol and diesel is limited to a maximum of 10 parts per million (PPM), will be available in Delhi with the new financial year, but car manufacturers have said BS VI cars will only be available by 2020. Bharat stage emission standards -known as Bharat Stage (BS)- are emission standards to regulate the output of air pollutants from internal combustion engines and spark-ignition engines equipment, including motor vehicles.

With BS-VI norms, pollutant limits will become more stringent. BS VI-compliant diesel vehicles will have to reduce nitrogen oxide (NO) emission by 68 per cent, and particulate matter emissions by five times compared to the existing BS-IV standards.

The Society of Indian Automobile Manufacturers' (SIAM) estimates put the cost upgrading products to meet various regulations related to emissions, safety and fuel efficiency at Rs 1 lakh crore. Of this, the auto component industry is slated to spend about 30-40 per cent.

Bharat Stage standards, which is based on UK pollution values, are environmental norms that are brought in place to regulate vehicular emissions. At present, BS-IV is being followed in India. The government's decision to skip BS-V, and opt for the implementation of BS-VI norms by April 2020 was taken in January 2016. However, recent developments prompted the Centre to prepone the deadline by two years.

Infographic: The world has more millionaires than ever before