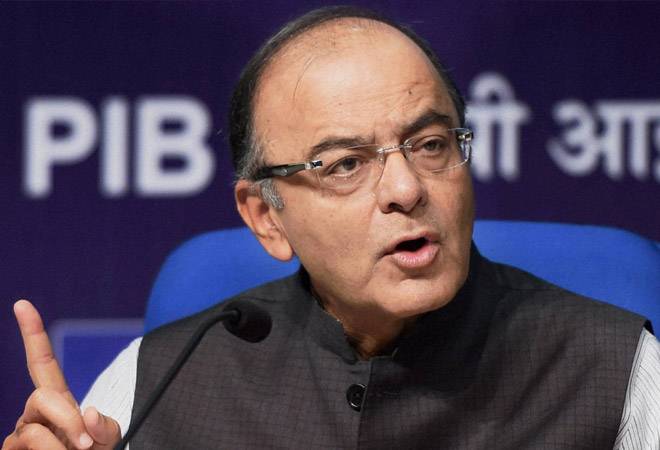 The World Economic Forum (WEF) has ranked India at 30th position on a global manufacturing index -- below China's 5th place but above other BRICS peers, Brazil, Russia and South Africa. Japan has been found to have the best structure of production in the Geneva-based WEF's first 'Readiness for the future of production report'

Finance minister Arun Jaitley has launched options trading in a farm commodity on National Commodity & Derivatives Exchange (NCDEX) affirming the move will enable farmers to hedge their price risks better. NCDEX has introduced options in guar seed, one of its most important products in the futures segment. It is the second exchange to launch options trading after MCX but the first one to introduce an agri options product.

The government has gone back on its decision to halt production of coins entirely and has asked all the four mints in the country to restart production, albeit at a slower pace, industry sources have said. The government has directed the state-run Security Printing and Minting Corporation of India Limited (SPMCIL), which runs the four government mints in Kolkata, Mumbai, Noida and Hyderabad, to work on single shift, instead of the usual two.

FDI policy change: companies to go in for joint audits

In the wake of relaxing the Foreign Direct Investment policy last week, companies will now have to go for joint audits in case a foreign investor insists on having an international auditor; the government's decision is seen as a significant step towards boosting the prospects of local auditing firms amid the backdrop of Big 4 audit firms holding sway, especially when it comes to companies where there is overseas investment.

The government is exploring options of absorbing Air India employees in public sector enterprises and voluntary retirement package as it moves ahead with the airline's disinvestment amid stiff opposition from worker unions, sources said. While foreign direct investment of up to 49 per cent has been allowed in the debt-laden carrier, efforts are on to ensure a smooth strategic disinvestment and a group of ministers are weighing various options.

Swedish luxury carmaker Volvo Cars aims to launch a range of products in India, including a fully electric vehicle next year, as part of its plans to double market share in the country by 2020. The company, which sold 2,029 units in the country last year, has a market share of around 5 per cent in the Indian luxury car segment. Volvo has an ambition of having one million electrified cars on road by 2025 across the globe and expects India to also contribute towards that target.

WPI inflation softens to 3.58% in December as veggie prices come down