The former Finance Ministers comments come a day after a stampede on a footbridge connecting Mumbais suburban railway stations of Parel and Elphinstone claimed 22 lives. 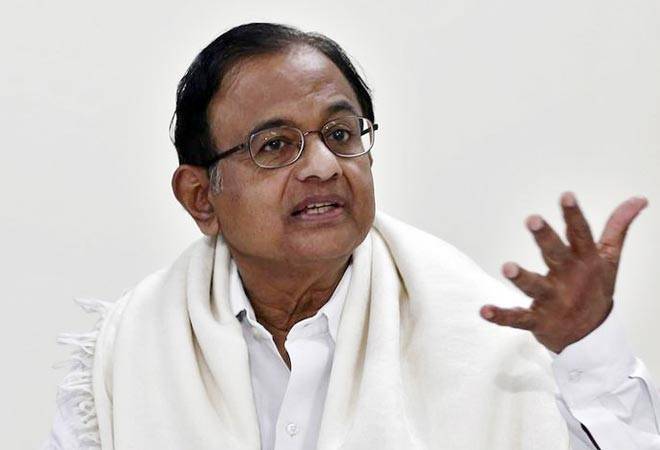 Congress leader P Chidambaram today criticised the bullet train project, saying it will be a demonetisation-like move "which will kill everything else", and suggested that the money should instead be spent on improving rail safety.

The former finance ministers comments come a day after a stampede on a footbridge connecting Mumbais suburban railway stations of Parel and Elphinstone claimed 22 lives.

The bullet train project, linking Mumbai and Ahmedabad, is not for ordinary people but an "ego trip for the high and mighty", he alleged.

Chidambaram also suggested that Railway Minister Piyush Goyal should instead use the Rs one lakh crore meant for the project for ensuring railway safety in the country.

"Bullet train will be like demonetisation. It will kill everything else including safety. Railway Minister may take pledge on day after. Rs one lakh crore for rail safety, track upgrading, signalling & not for bullet train," he said on Twitter.

Prime Minister Narendra Modi and his Japanese counterpart Shinzo Abe had on September 14 laid the foundation stone for Indias first bullet train between the two cities. The Rs 1.10 lakh-crore project is expected to be completed by 2022. The train would cover a distance of over 500 km in around two hours.