ByteDance seeks users outside its strongest markets as US pressure mounts

The video app is especially popular with U.S. teenagers and young adults, drawing scrutiny at a time of rising tensions between Washington and Beijing 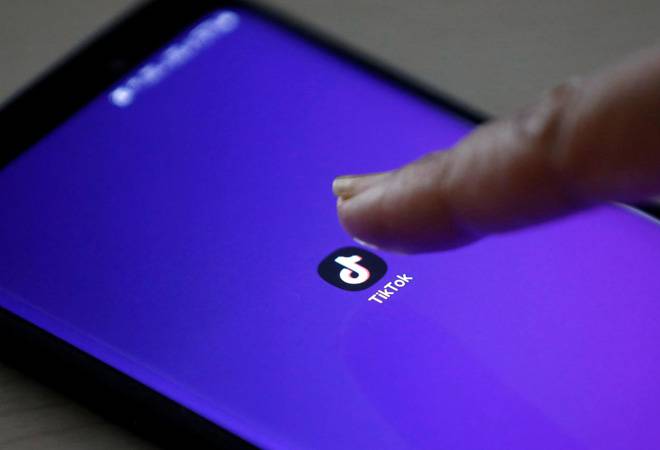 India temporary banned downloads of the app in April this year, largely due to concerns about salacious content

The founder and CEO of TikTok owner ByteDance will focus on adding users of the popular video app in countries outside of its strongest markets, according to an internal staff note seen by Reuters, as it faces political pressure in the United States.

The note from Zhang Yiming setting out company goals for November and December comes after lawmakers in the U.S. recently voiced concerns about collection of user data and whether China censors content seen by U.S. users.

"Continue to diversify TikTok's growth," said the note, which was written in both English and Mandarin Chinese. "Increase investment in weaker markets," Zhang added.

The video app is especially popular with U.S. teenagers and young adults, drawing scrutiny at a time of rising tensions between Washington and Beijing.

Zhang did not mention the pressure in the U.S. but urged the firm to enhance its capabilities in "handling global public affairs" and strengthening user data protection.

The Committee on Foreign Investment in the United States has started to review ByteDance's $1 billion acquisition of the U.S. app Musical.ly, which was subsequently merged into TikTok, Reuters reported this month.

ByteDance didn't immediately respond to a request for comment. The company has said the Chinese government does not have any jurisdiction over TikTok content.

Launched just two years ago, TikTok has been downloaded 1.5 billion times, making it the third most downloaded non-gaming app of the year, after of Facebook's (FB.O) WhatsApp and Messenger apps, according to research firm SensorTower.

TikTok has faced regulatory challenges in India and Indonesia, where it is also a big hit. India temporary banned downloads of the app in April this year and Indonesia did the same last year, largely due to concerns about salacious content.

SensorTower said that India is the main driver for TikTok's new downloads this year, and the app is also popular in Britain, France, Japan, Australia and Canada, according to App Annie.

In his brief note, Zhang also made mention of the company's other apps, such as the Chinese version of TikTok, Douyin, and Chinese news aggregator Jinri Toutiao.

He said the goal for Toutiao, one of ByteDance's major sources of revenue, was to enhance its "monetization efficiency" and urged staffers to "continue to put our foot to the floor" for Douyin to widen the app's advantage over its competitors.

Ban on E-cigarette: Neither can you buy, nor can you use