After Union Cabinet approved the new allowance structure, here's how it benefited central government employees, both civilian and military. 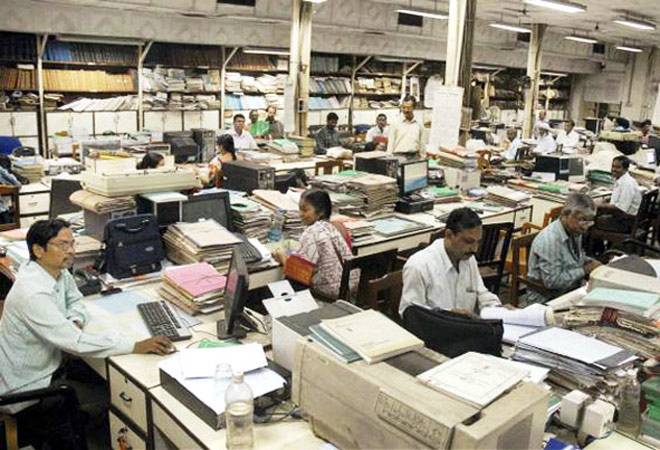 Every allowance revised has been increased than what the preceding pay panel ordained. The 7th Pay Commission had predicted the combined additional financial implication at Rs 30,748.23 crore per annum.

The only allowance slashed down is House Rent Allowance (HRA), which constitutes a substantial part of central government employees' salaries. There has also been no word on arrears expected to be paid to government staff on modified allowance rates.

This will be less bothersome owing to the increase in basic pay hike and increase in other allowances approved by the Cabinet. This move may even fend off the expected rise in inflation Reserve Bank of India expected Indian economy to go through after new awards under 7th Pay Commission were implemented.

Here's a look at what changes have been approved by the Cabinet in the allowance structure:

This will be first time ever that HRA has been brought down. The previous pay panel had pegged HRA rates at 30 per cent, 20 per cent and 10 per cent of the basic pay.

The HRA rates will be revised when Dearness Allowance (DA) crosses 25 per cent and 50 per cent respectively. The new rates will benefit more than 7.5 lakh employees.

The Union Cabinet increased Fixed Medical Allowance for pensioners to Rs 1,000 per month from Rs 500 per month that was paid earlier. Constant Attendance Allowance on 100 per cent disablement has also been increased from Rs 4,500 to Rs 6,750 per month.

Allowances to nurses and ministerial staff in hospitals

McDonald's to shut 43 outlets in Delhi: Who is Vikram Bakshi? What's his fight with McDonald's?