Project Development Cells and an Empowered Group of Secretaries will help various ministries and departments, as well as central and state governments coordinate on investment-related matters 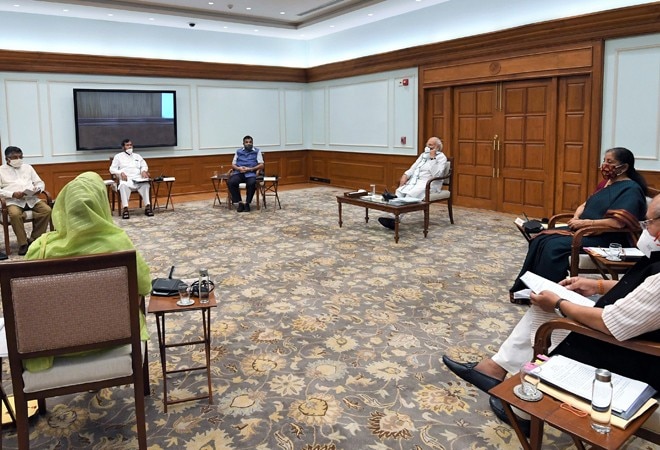 "Government is determined to put in place an investment friendly ecosystem that strongly supports the domestic investor as well as FDI and will boost the economy manifold. DPIIT proposes strategic implementation of an integrated approach that will eventually bring about synergies between Ministries/Departments and among the Central and State Governments in our investment and related incentive policies," a statement from the Cabinet said.

This Empowered Group will work to bring synergies and ensure timely clearances from different departments and ministries to attract increased investments into India and handhold global investors. It will also facilitate investments of top investors in a targeted manner and to usher policy stability and consistency in the overall investment environment.

The EGoS will also evaluate investments put forward by the departments on the basis of their project creation and actual investments that come. Further, these departments would be given targets for completion of various stages by the Empowered Group.

Meanwhile, a Project Development Cell (PDC) in every relevant central ministry will look after development of investible projects in coordination between the central government and state governments. This will help grow the pipeline of investible projects in India and in turn increase FDI inflows. Under the guidance of the Secretary, an officer not below the rank of Joint Secretary of each relevant central line Ministry, who will be in-charge of the PDC, will be tasked to conceptualise, strategise, implement, and disseminate details with respect to investable projects, the government statement said.