National Recruitment Agency: About 2.5 to 3 crore people appear for over 1.25 lakh central government vacancies in Group B and C every year; now these multiple exams will be reduced to one 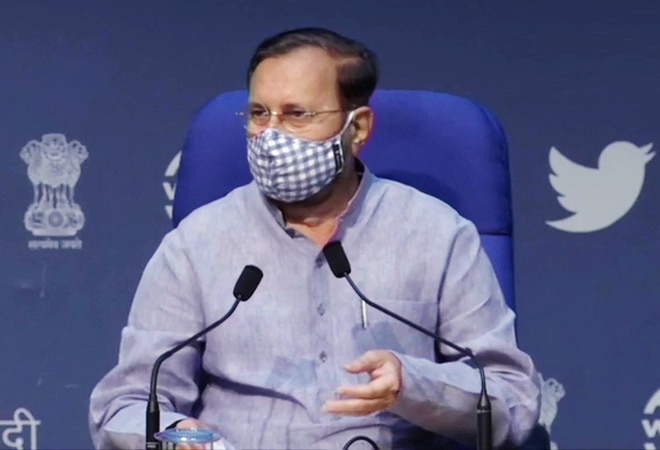 Though the Centre is making exams of only three agencies common as of now, in course of time, all recruitment agencies will have only one common eligibility test.

The Union Cabinet on Wednesday approved the formation of a National Recruitment Agency, under which a common exam will be held for all government jobs in the country. "This decision will benefit job seeking youth of the country," Union Minister Prakash Javadekar said.

Cabinet Secretary C Chandramouli, Department of Personnel and Training, Ministry of Personnel, Public Grievance and Pensions, said the government recruitment exams have different schedules, application processes, fees and many malpractices take place due to infrastructural challenges. "To eliminate these challenges, a historic the decision of setting up a National Recruitment Agency has been taken by the Cabinet," he said.

#NationalRecruitmentAgency will be an autonomous society registered under Societies Act with representatives from all three agencies#NRA will conduct Tier-1 exam which will be conducted online; scores will be available immediately to candidate - Secretary, @DoPTGoIpic.twitter.com/0kCDFNvXOO

He added that about 2.5 to 3 crore people appear for over 1.25 lakh central government vacancies in Group B and C every year through IBPS, SSC and RRB. "Now these multiple exams will be reduced to one," he said.

#NationalRecruitmentAgency will ensure transparency and ease in recruitment process, both for the candidate and the recruiting organisation#NRA#CabinetDecisionspic.twitter.com/EUgeeeG4S1

The National Recruitment Agency will be an autonomous society registered under the Societies Act, with representatives from all three agencies. The NRA will conduct a Tier-1 exam, which will be conducted online and candidates' scores will be available immediately, he said.

He said the Centre will encourage candidates to undertake the common eligibility test. "The outreach services will be provided; based on information, areas not throwing up many candidates will be reached out to; exams will be promoted and helpline will be set up for assisting candidates," he added.

Appreciating the Cabinet decision, Union Minister Jitendra Singh said: "It's one of the most landmark reforms in the history of independent India. It'll bring in ease of recruitment, selection, job placement and ease of living particularly for certain sections of society which are at a disadvantage on one account or the other."

What is role of National Recruitment Agency