Cannot disclose details of PM's flights as it relates to his security apparatus: IAF plea in HC 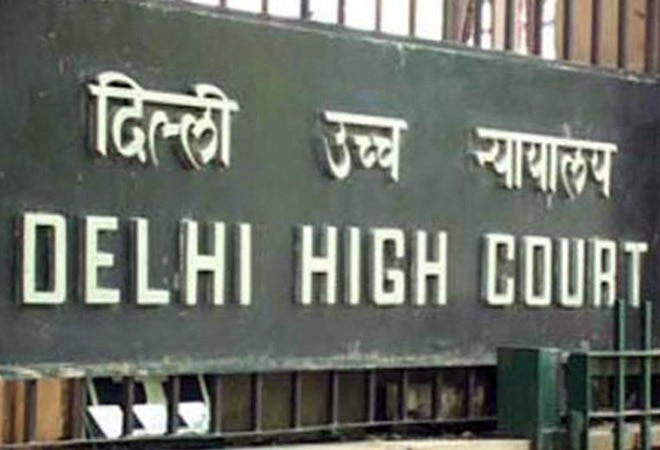 The Indian Air Force (IAF) moved a plea in the Delhi High Court on Wednesday challenging a Central Information Commission (CIC) direction to provide information regarding Special Flight Returns (SRF)-II, saying it relates to details of the Prime Minister's security apparatus and cannot be provided.

The IAF plea has claimed that the "information so sought includes details related to the entire entourage, names of Special Protection Group (SPG) personnel accompanying the Prime Minister of India on foreign tours for his personal safety, and the same, if disclosed, can potentially affect the sovereignty and integrity of India, the security, strategic, scientific or economic interests of the State".

Batra had sought certified copies of SRF-I and SRF-II with regard to each foreign visit of former PM Manmohan Singh as also Prime Minister Narendera Modi from April 2013 onwards.

The petition contends that the SRF copies sought relate to "official records of functioning and working of the security apparatus of the Prime Minister of India which cannot be brought in public domain for safety and security reasons".

The matter is likely to come up for hearing on Friday.