Note ban was intended to target wealthy tax evaders and end country's "shadow economy", but it has also exposed the dependency of poor farmers and small businesses on informal credit systems in a country where half the population has no access to formal banking. 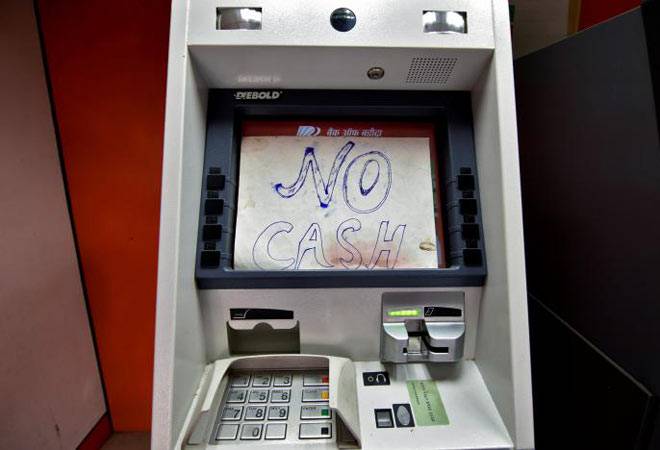 Life was good for Mitharam Patil, a wealthy money lender from a small village in Maharashtra.

Small-time financiers like Patil would typically lend cash to farmers and traders every day, providing a vital source of funding for a rural economy largely shut out of the banking sector, albeit at interest rates of about 24 percent.

The action was intended to target wealthy tax evaders and end country's "shadow economy", but it has also exposed the dependency of poor farmers and small businesses on informal credit systems in a country where half the population has no access to formal banking.

ALSO READ: Restrictions on cash withdrawals may continue beyond December 3

That is bad news for farmers and traders who had come to depend on Patil, despite his high interest rates, given that bank branches are located far from the village, while the process to obtain loans is long and cumbersome.

It may also hurt the economy, as the informal sector accounts for 20 percent of gross domestic product and 80 percent of employment. The country is due to report July-September GDP on Wednesday.

"Sowing of winter crops has been started and farmers badly need money. But I couldn't lend (to) them due to restrictions on withdrawal," Patil said.

Some farmers and small businesses say India's informal credit system has ground to a virtual halt, despite government measures to steer more funds to them, including Rs 230 billion in crop loans.

Saumya Roy, CEO of Vandana Foundation, a micro finance firm, said it has encountered difficulties in collecting payments from borrowers, which will have a knock-on effect on how much they can lend to others.

"We can't go on lending and suffer losses," she said.

"How can we force people to pay back when they don't have money to buy food. How will they pay us?"

The paralysis exposes the slow progress India has made in extending banking to wider segments of the population, a key initiative under Modi.

The government has taken steps, including announcing zero balance accounts for poor people, but growth of bank branches have been low as margins are slender for most lenders.

ALSO READ: I-T Department to issue notice to those who bought car after November 8
Even if farmers or small businesses are willing to go through the process of obtaining a bank loan, which includes filling out forms and several visits to the branch, bank officials say they are too focused now on getting cash out to devote time to small loans.

"We can't allocate manpower to scrutinize farm loan documents," said a manager in a rural branch of State Bank of India.

For some analysts, the breakdown in the informal credit sector points to a government that has failed to grasp how the cash economy impacts ordinary Indians.

"It is this lack of understanding and not appreciating the importance of the cash economy in India on the part of the government that has landed the country in such an unwarranted situation today," said Sunil Kumar Sinha, an economist and director of public finance at India Ratings.