Among the five employees who have been booked for the alleged fraud include Bhaben Maitra, Senior Manager, HAL Engine Division. 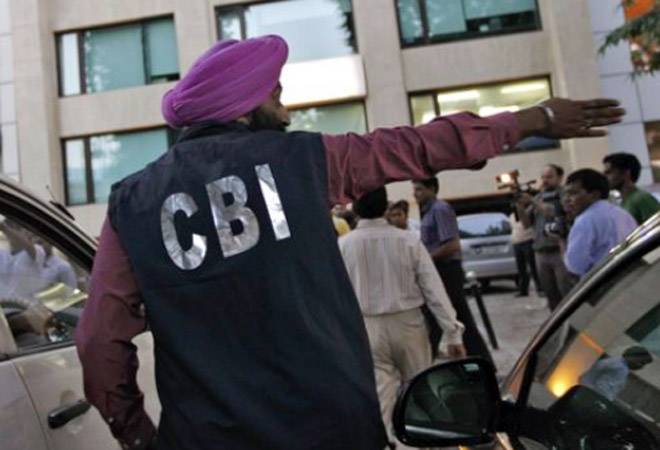 The Central Bureau of Investigation on Wednesday registered corruption cases against five officials of the Hindustan Aeronautics Limited (HAL) for allegedly "misappropriating" Rs 13 crore worth of funds.

The five employees who have been booked for the alleged fraud include Bhaben Maitra, Senior Manager, HAL Engine Division, reported ANI.

As per report, the case pertains to an October 26, 2018 raid when CBI sleuths had raided 12 HAL offices in Sunbeda, an industrial town in the state of Odisha, and had recovered suspicious documents.

The HAL premises were raided after a complaint by Uday Kumar Raut, Manager (vigilance) of HAL's Engines Division in Odisha. The audit conducted by the vigilance had founded that Maitra had cleared several payments to contractors without proper documentation.

Maitra had reportedly issued several cheques worth Rs 1 lakh without furnishing 'requisite bill' for these orders. After the raid, the local police had also apprehended the contractors who had received the payments from Maitra.