The CBI has registered six separate cases against two Mumbai-based jewellery firms and their chief promoter Jatin Mehta for allegedly cheating three government banks to the tune of Rs 1,530 crore. 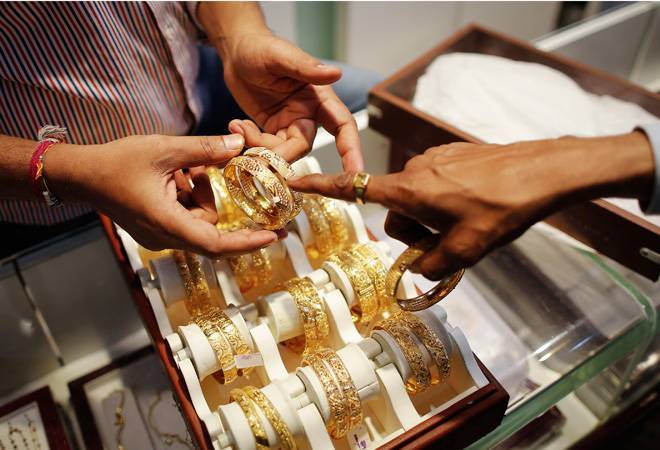 The CBI has registered six separate cases against two Mumbai-based jewellery firms and their chief promoter Jatin Mehta for allegedly cheating three government banks to the tune of Rs 1,530 crore.

CBI sources said the cases have been registered against Winsome Diamonds and Jewellery Limited, and Forever Precious Jewellery and Diamonds Limited, on the complaint from Punjab National Bank, Vijaya Bank and Central Bank of India.

CBI spokesperson R K Gaur said the agency had received complaints against both the companies from each of the three banks hence six separate FIRs have been registered.

"The role of bank officials and others in this regard will also be looked into," he said.

Vijaya Bank alleged a loss of Rs 233.15 crore from Winsome and Rs 153 crore from Forever, he said.

It is alleged that standby letters of credit were opened in these banks in favour of Winsome and Forever for the import of gold from foreign banks by these companies.

A standby letter of credit is a guarantee given by a bank on behalf of the client that it will fulfill a contractual commitment with a third party in case payment default happens.

CBI alleged in its FIR that gold was imported and then re-exported to the 13 United Arab Emirates-based companies.

When the companies did not honour the standby letters of credit, Indian banks were forced to make the payment to the foreign banks, it said.

It is suspected that these 13 UAE-based buyers were in connivance with Mehta, chief promoter of these two companies, and they have siphoned off the funds.