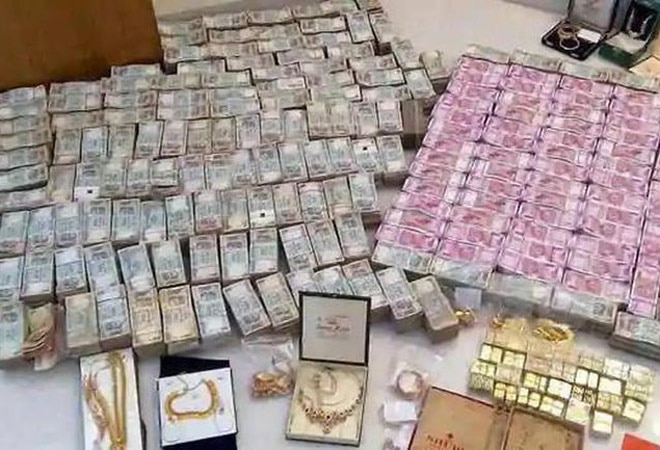 The CBI has seized an additional Rs 2.04 crore hidden in a private hotel in South Delhi by the executives of ABCI Infrastructure Pvt Ltd, accused in a bribery case involving senior officials of Northeast Frontier Railways, officials said Tuesday.

The agency had arrested Chief Administrative Officer MS Chauhan of NFR and other senior officials in the case involving a bribe amount of Rs one crore, they said.

"It was found during further searches at the premises of a private firm (allegedly involved in the said case) located at Kailash Colony, New Delhi that certain items were removed and concealed at another place in Delhi.

"After a thorough search, Rs. 2.04 crore (approx.) cash along with other items were seized from the said place for further investigation," CBI Spokesperson RC Joshi said in a statement.

During earlier searches at 26 locations, including Delhi, Uttrakhand, Assam, Tripura and West Bengal, a total amount of Rs. 2.39 crore (approx) was recovered, he said.

"This includes an alleged bribe of Rs. one crore, which exchanged hands and is stated to be one of the biggest bribe money trapped.

"Besides this, jewellery and property documents were recovered from the locations of the accused. Thus, so far, Rs. 4.43 crore (approx.) have been recovered," the statement said.