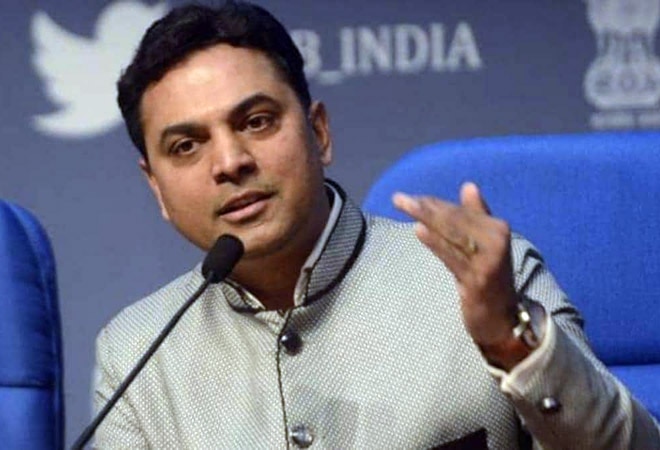 Chief Economic Advisor Krishnamurthy Subramanian on Saturday has said that the country requires growth at this juncture, even with economic tradeoffs, as it aspires to increase its dominance and self-reliance in the global economy.

It will be the first review for RBI since it was tasked with a mandated inflation target of 4 per cent with a 2 per cent deviation either way in June 2016, when it adopted a flexible inflation targeting model.

At this juncture, we must focus on growth and when it comes to pressures for trade-offs, we must be leaning on growth, Subramanian said at a virtual annual regional meeting of the CII, Eastern Region.

Speaking about realising ''Atmanirbhar Bharat'', he said the private sector has to get back to Subh Labh" (ethical profit) and not profiteering as India intends to move out from doing business.

He gave examples from healthcare studies for Auyushman Bharat where was it found that rates of the private sector hospitals were 6-7 times higher than those run by the government and that readmission rates in them were also higher.

The chief economic advisor also called for a change in the mindset on how to increase the pie of government taxes instead of seeking its reduction across sectors.

He said the cycle of private sector investment will begin though there is a lag and to support it government spending in capex is necessary. The government has already begun it and it will trigger private investment.

Amarnath yatra to start on June 28, registration from April 1